US rate hikes could slow ‘as soon as’ December: Fed Chief

According to Federal Reserve Chair Jerome Powell, the US central bank may halt the pace of interest rate hikes “as soon as” December as its drive to contain inflation permeates the economy. 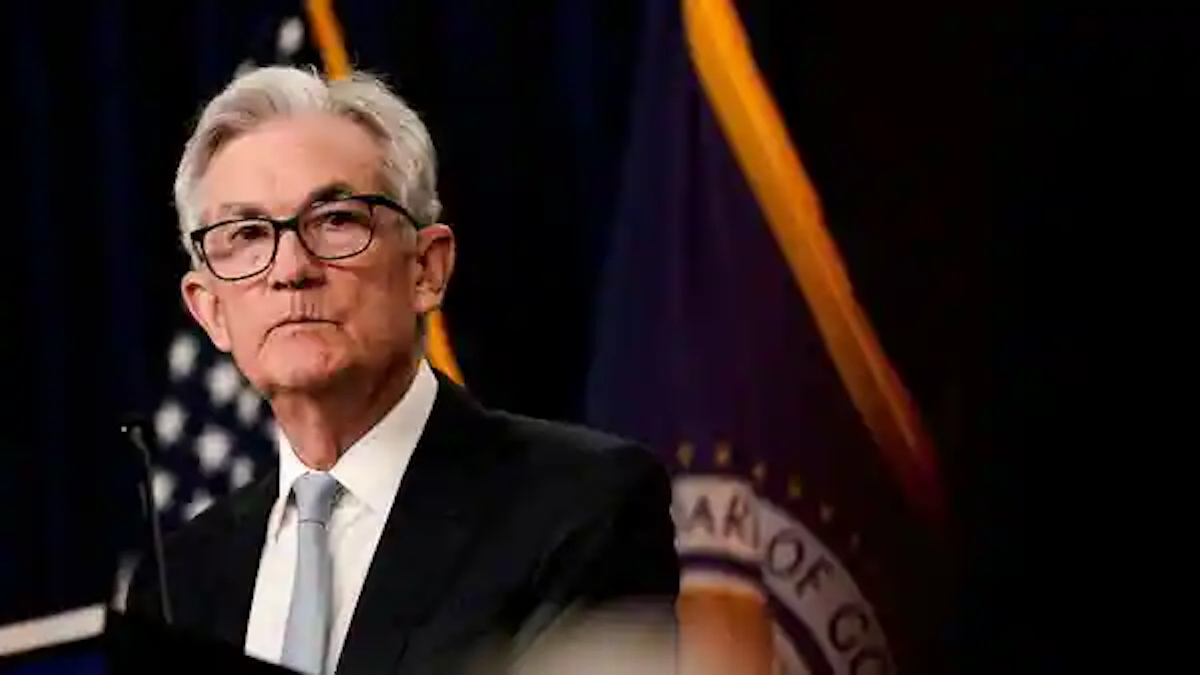 In remarks likely designed to emphasise the Federal Reserve’s single-minded emphasis on battling persistent inflation, Chair Jerome Powell suggested Wednesday that the Fed will raise rates higher than initially anticipated and maintain them there for a long time.

In addition, Powell hinted that the Fed might only raise its benchmark interest rate by a half-point at its December meeting after four consecutive three-quarter point hikes in a written address to be read at the Brookings Institution. Powell also emphasised that the modest boost shouldn’t be interpreted as a hint that the Fed will soon give up on the fight against inflation.

“It is likely that restoring price stability will require holding (interest rates) at a restrictive level for some time,” Powell said. “History cautions strongly against prematurely loosening policy.”

Powell noted that there has been some good news on inflation, as prices for items like vehicles, furniture, and appliances have declined. Additionally, he predicted that housing expenses, which account for nearly a third of the CPI, will likely decrease in the coming year.

But the price of services, such as eating out, travelling, and receiving medical attention, is still rising quickly and will probably be far more difficult to control, he said.

“Despite some promising developments, we have a long way to go in restoring price stability,” Powell said.

He said that growing wages—which have been increasing at the quickest rate in four decades, before accounting for inflation—are mostly to blame for the increase in services costs. According to Powell, the labour shortage that started during the pandemic and is unlikely to go away very soon is partly to blame for the strong pay increases.

According to him, the lack of workers is due to an increase in early retirements, the COVID-19 epidemic that killed thousands of individuals in their working years, a steep fall in immigration, and slower population growth.

“Wage growth remains well above levels that would be consistent with 2% inflation over time,” Powell said.

According to the inflation report from last month, prices jumped 7.7% in October compared to a year earlier, which put a burden on many families’ finances. However, it is down from a peak of 9.1% in June.

The Federal Reserve increased its benchmark interest rate six times this year, bringing it to a range of 3.75% to 4%, the highest level in fifteen years. These hikes have driven up the costs for the majority of other consumer and commercial loans and substantially increased mortgage rates, which have decreased home sales.

In September, Fed officials predicted that they would eventually raise their short-term rate to a range of 4.5% to 4.75% by the following year. Powell predicted that rates would likely rise above that level. Numerous economists predict that the Fed’s benchmark rate will instead increase to between 5% and 5.25%.

Officials at the Fed believe that by restricting credit, they can lower hiring and wage growth, slow inflation, and cut down consumer and business expenditure. Powell said that despite the Fed’s efforts, demand will need to remain subdued “for a protracted period.”

The Federal Reserve raised interest rates by a whopping three-quarters of a point during its most recent meeting in November. However, Powell indicated at the time that the following gain would probably only be a half-point, still a big improvement. Interest rates are typically adjusted by the central bank in quarter-point steps.

Masaba Gupta pens down a note to mother Neena Gupta and…

Miss Scarlet and The Duke Season 4: Is it releasing in…