Japenese Singer and band member of ‘Twice’ Sana Minatozaki, celebrates her birthday today. A look at her career

Sana Minatozaki’s career started way earlier and has led to quite fame and popularity. Keep reading to find out all about her achievements.

Japenese Singer, currently bases in South Korea, Sana Minatozaki is celebrating her birthday today,29 December. The singer debuted her career in singing entertainment in the year 2015 as a member of the South Korean girl group Twice under HYP Entertainment. While the singer has her big birthday bash today, let’s have a look at her career and her success story that led her to the fame that she lives in today- 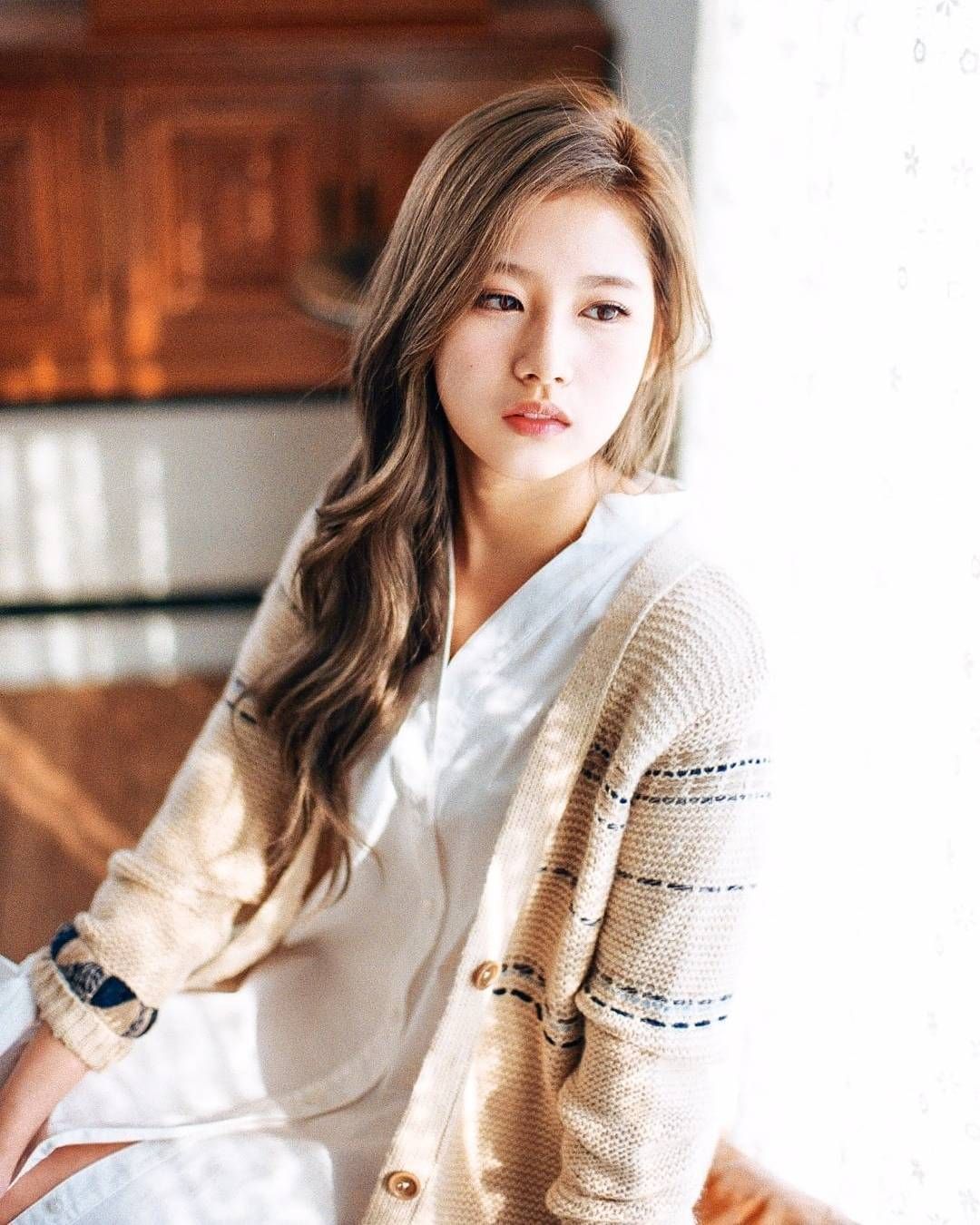 Sana participated in the music survival show Sixteen in the year 2015, a reality television series that was designed to select the founding members of Twice. Sana became one of the nine members of the newly formed girl group put of sixteen contestants. With the song “like ooh-aah”, the singer debuted with the band named ‘Twice’ in October 2015, the song that was from their debut extended play ‘The story begins’.Along with this, Sana was the 17th most popular idol in South Korea, as per Gallup Korea’s annual music poll for the year 2018, and she had her name made the highest-ranked Japanese individual in that poll.

‘Twice’ soon became one of the top-selling band artists in Korea and with time their recognition also seemed to have expanded internationally. The band signed up with Warner Music Japan and soon began to price singles and albums for the country, this included the compilation album “#Twice”.This was later confirmed to be certified platinum by the Recording Industry Association Of Japan(RIAJ).

Apart from being a member of the band ‘Twice’, the singer has done work promoting various brands and products as well.

Sana’s efforts in the industry of K-Pop music have not gone unnoticed as her group has bagged quite a good number of awards. Twice got first nominated along with receiving awards at the 2015 Mnet Asian Music Awards with the Best New Female Artist award, which was followed by yet another New Artists Award at the 2016 Golden Disc Awards. Twice recorded the most wins they received in a single year, with a total of 36 music program trophies in the year 2017. 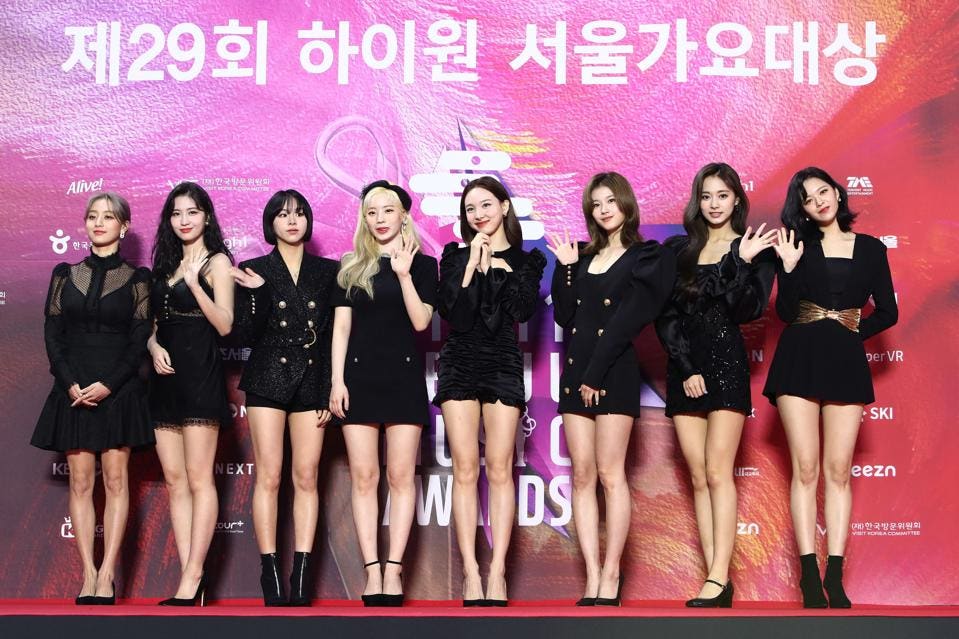 “I was a mistake?”- Saif Ali Khan on his mother Sharmila Tagore calling…

IPL 2022: Jhulan Goswami rings the bell at Edens Garden to…

Edinson Cavani takes time with emotional fan asking him to…