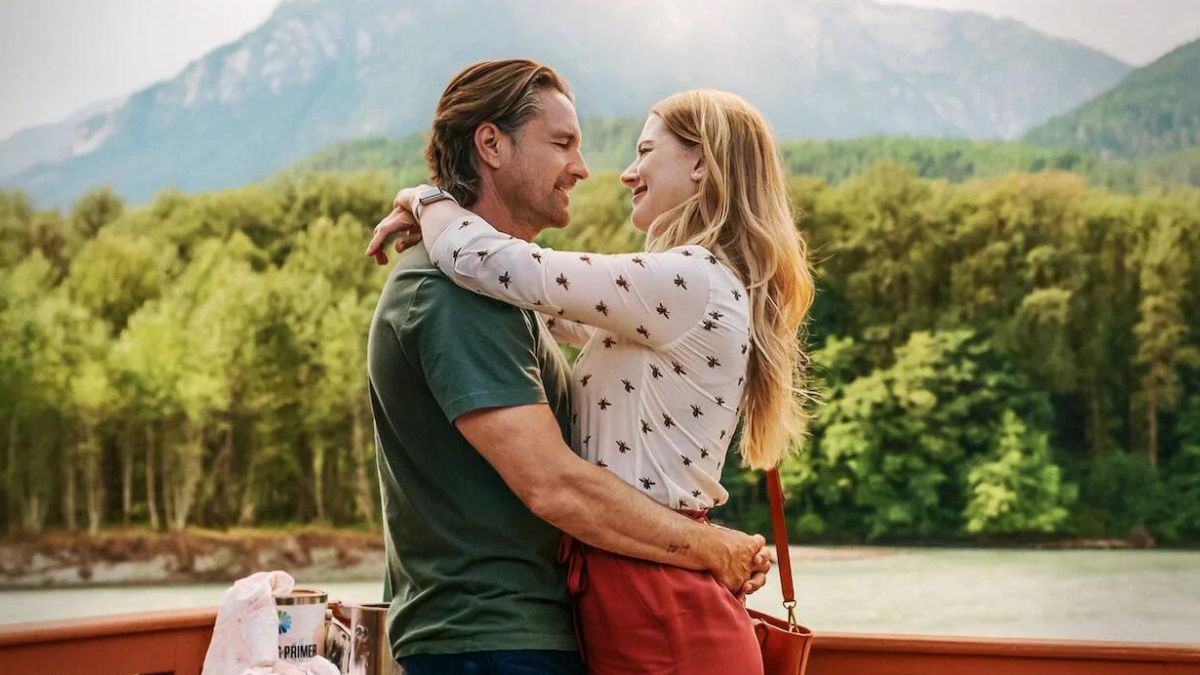 When is the Virgin River season 5 release date? Fans of this Netflix Series will know that the Virgin River season 4 release date has at last shown up, and that implies we can now get excited all over again as we look ahead to season 5. The television series has given us on-again-off-again romance, and also murder mysteries, so will there be a season 5? Here’s everything we know so far.

Everyone knows that on September 20, 2021, Netflix renewed the show for a 12-episode 4th and 5th season. The shooting was completed on November 22, 2022. From that point forward the release date for the new season has not been uncovered. Be that as it may, assuming that we need to guess the new episodes will debut at some point around late May or June 2023. The fans have debated that season 5 could be dropped as early as July of 2023. Thus, it is without a doubt that the summer of 2023 will be jam-packed.

We can expect every majority of the cast to return, such as Alexandra Breckenridge as Mel Monroe, Martin Henderson as Jack Sheridan, Tim Matheson as Doc Mullins, Benjamin Hollingsworth as Brady, Colin Lawrence as John “Preacher” Middleton, Annette O’Toole as Hope McCrea, Zibby Allen as Brie Sheridan, Sarah Dugdale as Lizzi, Jenny Cooper as Joey Barnes and Lauren Hammersley as Charmaine Roberts.

The 5th season is supposed to proceed with the plot from the 4th season wherein the watchers got to see that, Regardless of not knowing whether her baby belongs to her deceased husband, Mark or Jack, Mel starts Season 4 with a feeling of optimism. For quite a long time she yearned to be a mother and her dream is one step closer to reality. While Jack is supportive and excited, the question of paternity continues to gnaw at him.