Upcoming Marvel Movies: All you need to know about the new Marvel movies.

Marvel Studios CEO Kevin Feige revealed new MCU films and Disney+ series that will launch the saga into Phase 5 and carry it through Phase 6 during a star-studded presentation at San Diego Comic-Con earlier this year. He also explained that Phases 4 through 6 will make up the MCU’s second saga, the Multiverse Saga. During the Marvel presentation at the D23 Expo in Anaheim, California, in September 2022, more revelations on the Multiverse Saga were released.

Marvel will celebrate Halloween by releasing a legendary werewolf monster film. The Marvel Halloween special Werewolf by Night, starring Gael Garcia Bernal and Laura Donnelly, appears to be taken directly from the Universal monster film library of the 1940s. The werewolf in question, who terrorises a bunch of other monster hunters, is apparently played by Bernal. 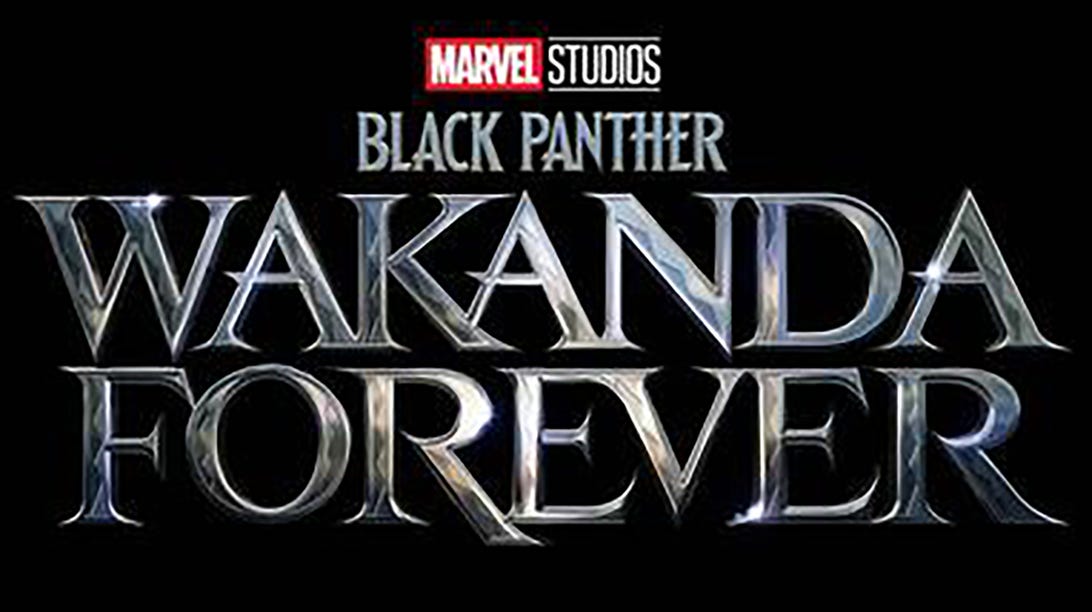 After Chadwick Boseman passed away in the late summer of 2020, the plot of Black Panther 2 had to take a sharp turn. Before revealing the first clip from his sequel at San Diego Comic-Con in 2022, director Ryan Coogler said to the audience that the film was developed as a memorial to the late actor. Namor the Submariner (Tenoch Huerta) served as a stand-in for the movie’s main antagonist in the first teaser trailer, which depicted a great battle between Wakanda and Atlantis. For the sequel, Lupita N’yongo, Letitia Wright, Danai Guierra, Winston Duke, Michaela Coel as Aneka, and Dominique Thorne—who will portray Riri Williams in the movie before appearing in the Ironheart Disney+ series—all return. Dominique Thorne will also reprise her role as Aneka.

The Guardians of the Galaxy Holiday Special: Dec-2022 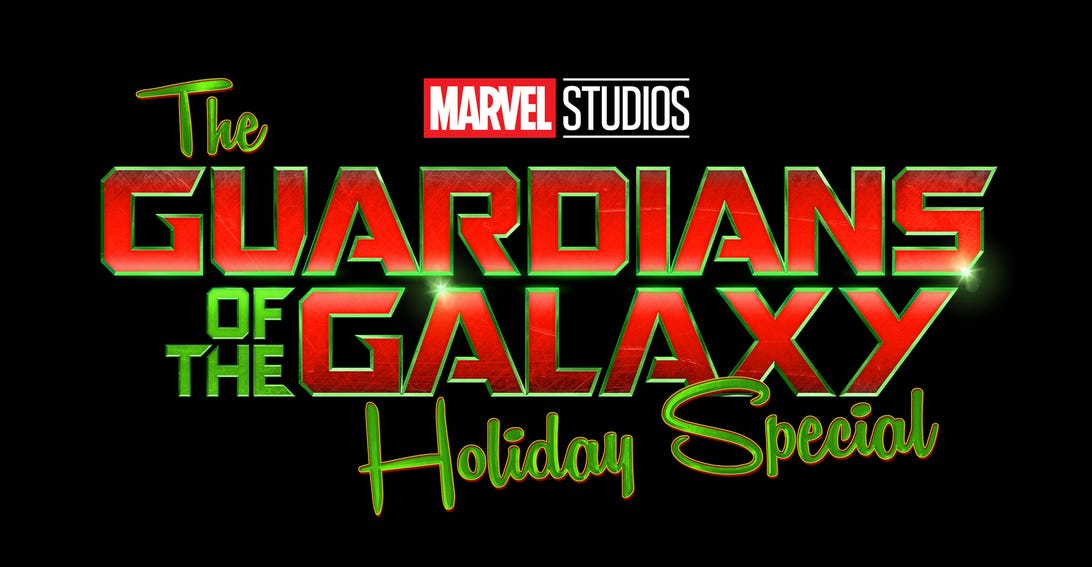 This Christmas special, which is being shot on the set of Guardians of the Galaxy Vol. 3, will be written and directed by James Gunn. Before Vol. 3 opens in theatres, it will make its debut in December. 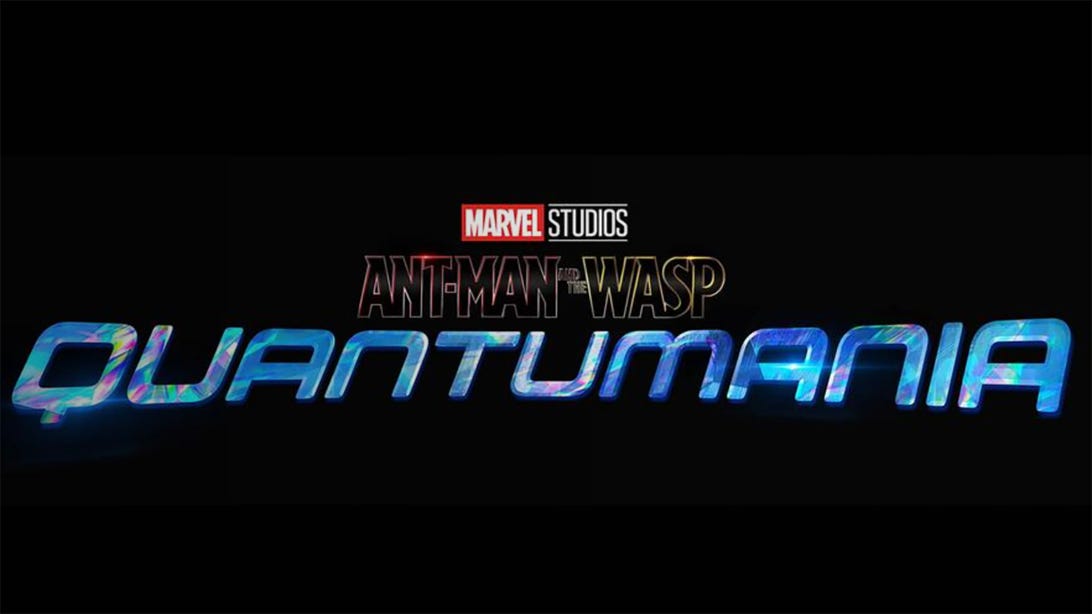 In a new Ant-Man adventure, Paul Rudd, Evangeline Lilly, Michael Douglas, and Michelle Pfeiffer join forces together with Kathryn Newton, who plays Scott’s daughter Cassie, and Jonathan Majors, who previously played Loki in Lovecraft Country as Kang the Conqueror. At Comic-Con 2022, it was revealed that Bill Murray had joined the cast and that the film will provide viewers their first accurate glimpse of the Quantum Zone. Exclusive video that was only presented to fans at the D23 Expo reveals that Cassie invented the contraption that took her family into the Quantum Zone. Kang then kidnaps her and uses her as a bargaining chip to convince Scott to take an unknown thing for him.

Dead to Me Season 2 ending explained ahead of season 3

Is The Orville Season 4 releasing in November 2022?