Is The Sex Lives of College Girls Season 3 coming in December 2022? 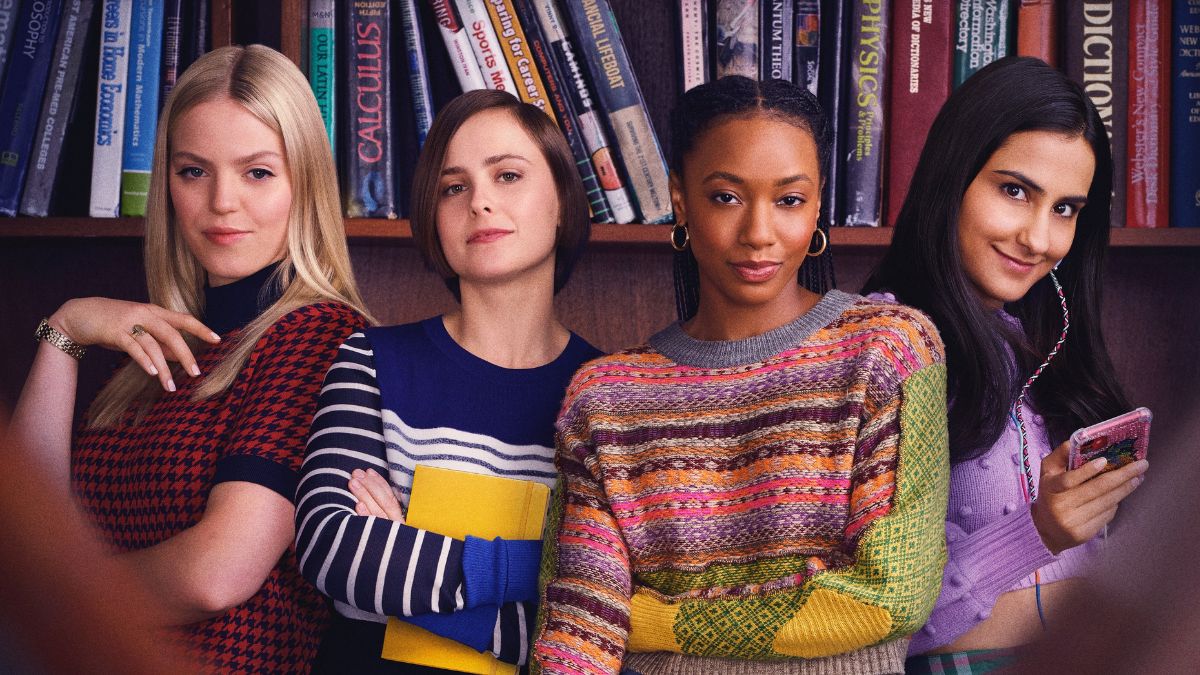 The 2nd season of The Sex Lives Of College Girls has been making the audience laugh on HBO Max. It looks like this show could happen for years. However, will there be a season 3? Weren’t there a lot of HBO shows that just got cancelled? Made For Love, The Time Traveller’s Wife and Raised By Wolves are just a few that have been axed as of late. This is the very thing that we do and don’t know about The Sex Lives of College Girls season 3.

Is The Sex Lives of College Girls renewed for season 3?

Not yet. However, as of December 2022, there’s still time for HBO to renew the show because it has not been outright cancelled.

If the series is renewed, we can assume the core four portrayed by Pauline Chalamet, Amrit Kaur, Reneé Rapp, and Alyah Chanelle Scott to return. There might likewise be opportunities for new funny individuals to come on as guest stars.

On that debut date front, season 1 and season 2 have been really predictable. They both had 10 episodes that were released on HBO Max two all at once, beginning in the middle of November and completing five weeks later in the middle of December. So assuming The Sex Lives of College Girls is renewed for a 3rd season, it’s fair to guess that season 3 would premiere in November 2023.

The comedy series seems to begin where it last left off with the Essex crew. Kimberly, who is portrayed by Chalamet, lost her scholarship because of cheating on her final exam. All through the series, she struggled to fit in at Essex because of the campus’ lavish nature and its students. Chalamet’s character likewise had a complicated romance with Leighton’s sibling Nico. Since Leatherwood’s departure, watchers are interested to see how the relationship is tackled in the upcoming season.

Rakhi Sawant issues warning to Adil amid claims of…

How to go on a Canadian rockies train trip?

A Sukhoi-30 and Mirage 2000 aircraft crash near Morena