Is Surface Season 2 coming in December 2022? 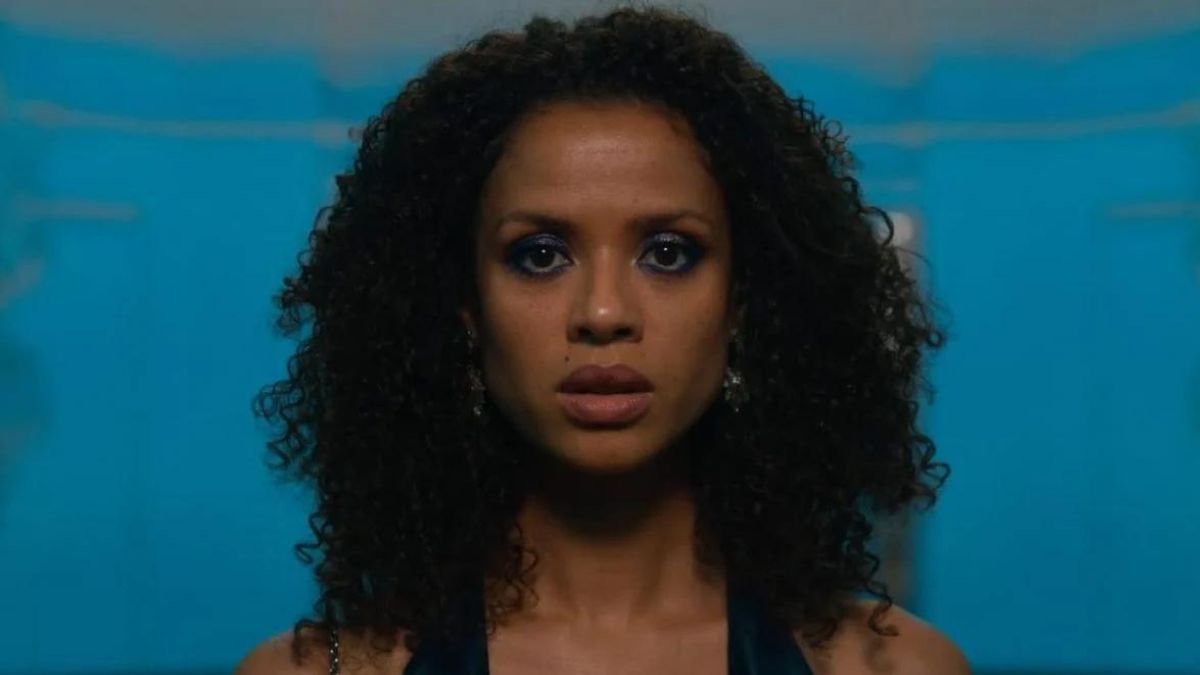 Surface is an American psychological thriller. The show was created by Veronica West for Apple TV+. This show debuted on July 29, 2022. On 29 July, the show dropped the first 3 episodes on Apple TV+. Later, the series released only 7 of the total episodes. In any case, the final episode was released on 9 September 2022.

If you are one of the individuals who need to get clarity about the renewal status, then, at that point, look no further as we’ve compiled all of the latest information on Surface Season 2.

After quite a while of waiting the fan’s wish has been at last fulfilled. In December 2022, the show was renewed for a 2nd season by the network, which isn’t surprising at all. The official Twitter account of Apple TV+ likewise retweeted the Deadline article affirming renewal among its followers. The exact launch date has yet to be released, on the off chance that we have to guess it can be speculated the most probable release date will be around 2023.

The next season will include the same cast from the 1st season.

As Sophie sets out on a journey to put the pieces of her life back together with the assistance of her better half and companions, she starts to question whether or not the truth she is told is, as a matter of fact, the truth she has lived. Through exciting twists and a stunning love triangle, this hot, elevated thrill ride inquires: Imagine a scenario where you awakened one day and didn’t know your own secrets? “Surface,” is a story of self-discovery which contemplates if we are pre-programmed to become who we are or if we choose our own identity. While it answered the question of who Sophie truly was, the 2nd season is intended to tell viewers why.

The forthcoming season is expected to have around 8 episodes with an average runtime of 52 to 53 minutes, just like the past season.

Nitish made me JD(U) parliamentary board chairman having no…

NRIs can now set up UPI on their international mobile…

Abdul Makki of Pakistan is named a global terrorist a year…

And Just Like That Season 2: Release date, cast, plot and…

“Before coming here, I wasn’t in form,” says Sri Lankan…