Is South Side Season 3 releasing in December 2022? 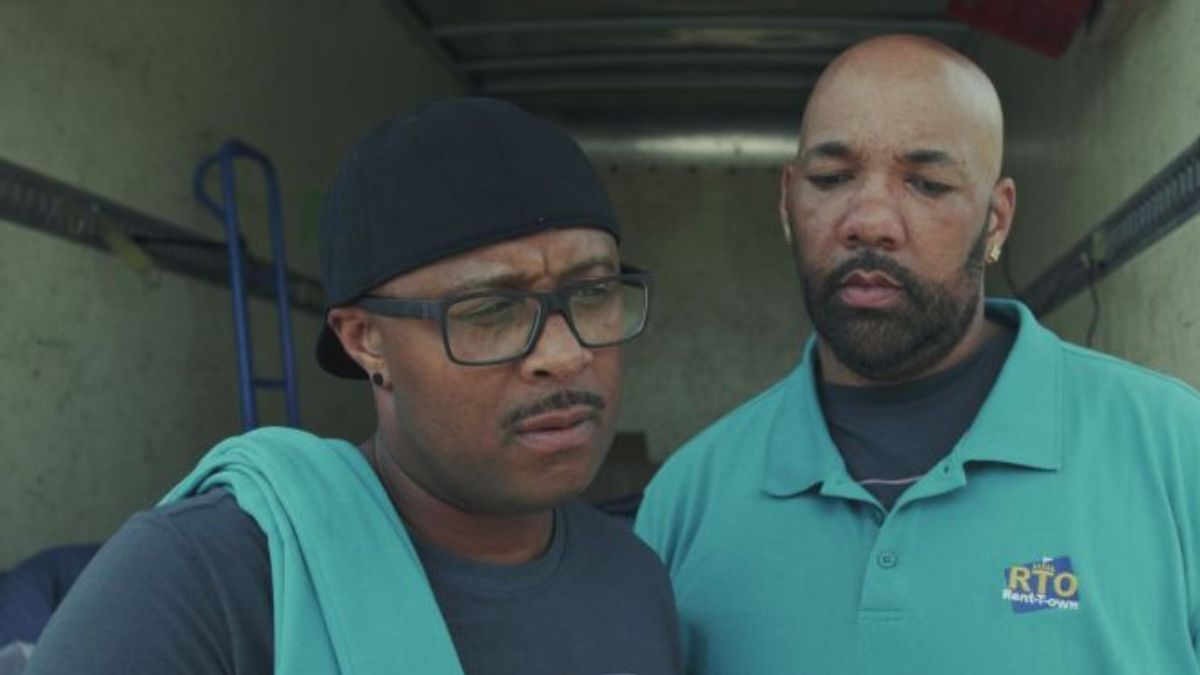 South Side is an American sitcom. It is full of comedy. The series South Side has gotten an extraordinary response from the audience. It got 7.9 out of 10 on IMDb.

As a result, it’s not difficult to see the reason why the new season has heightened the expectations and captivated the interest of fans who tuned in to watch past seasons and want to see what occurs in the 3rd season. Here’s everything we know so far about this series.

Find the expected cast of South Side Season 3 below.

The new season is expected to go on from the last episode, “Sarcophacouch,” which was dropped on November 25, 2021. The episode is helmed by Michael Blieden and written by Chandra Russell. The official synopsis of the episode states,  “Juke-A-Thon and Furniture Con loom on the horizon, promising big changes for the South Side crew; Stacy and Turner clash over coaching styles; Q’s groundbreaking couch creates waves and causes a rift in the space-time continuum.”

Forbes releases list of best employers in Canada in 2023

TVS Motors total rises by 3% to 2.75 lakh units in January

Motorola G71 price drops with a 26% discount; Check out deal