Is Never Have I Ever season 4 coming in December 2022? 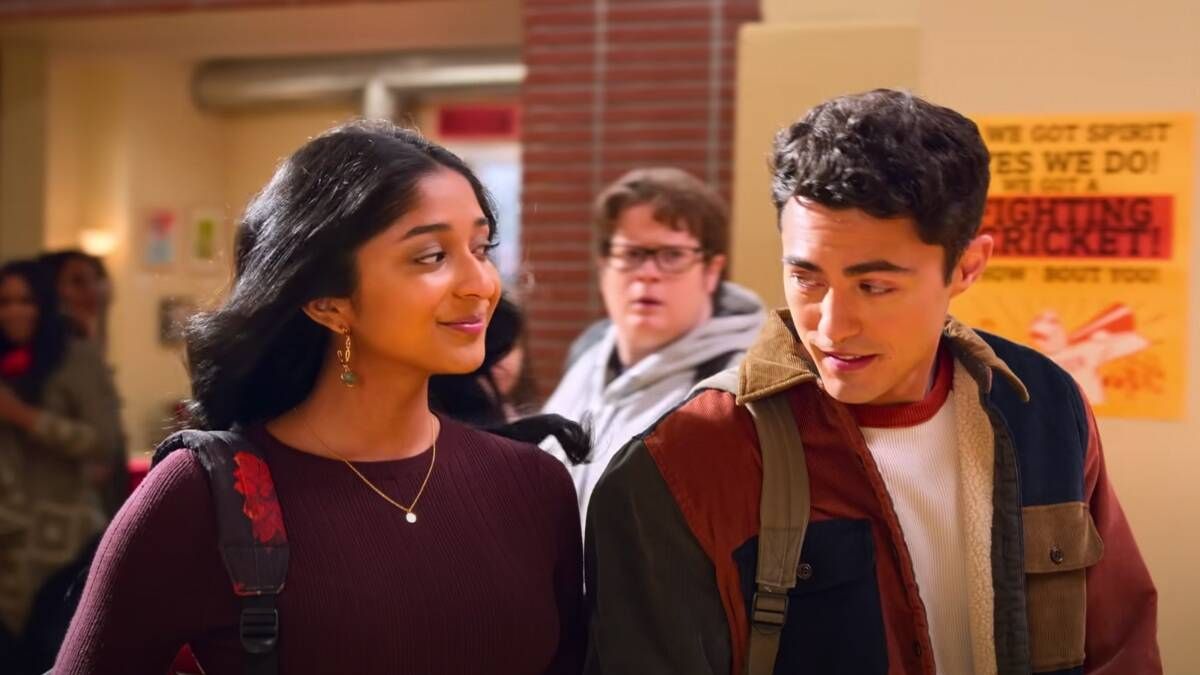 Never Have I Ever season 3 came to a dramatic end, yet fans don’t have to worry that this is the last they have seen of Devi and co as season 4 is officially on the way.

Season 3 of Never Have I Ever was dropped in August 2022 which spins around Devi and her new relationship with Paxton as she ponders over her future in Sherman Oaks. With Devi in her senior year, it would be very entertaining to watch her explore her relationships with the men in her life.

Here’s everything you need to know about Never Have I Ever season 4.

Never Have I Ever Season 4 Release date

The last season of Never Have I Ever season 4 isn’t coming to Netflix in 2022, since it was not enlisted in the complete list of new release titles coming in December. Season 4 completed shooting in August 2022, which explicitly means that it was not released around the same year. Nonetheless, Netflix affirmed that the 4th and last time of Never Never Have I Ever will be dropping on the official streaming giant sometime in 2023.

In the event that we investigate the time span between the productions and premiere of the past seasons of the teen rom-com, a 2023 release makes. Season one completed shooting by October 2019 and debuted in April 2020, whereas seasons 2 and 3 completed shooting in March 2021 and March 2022 respectively. The latter two were dropped on Netflix in July 2021 and August 2022 separately.

Never Have I Ever season 4 cast

We expect most of the major actors to return, so that’s:

Chelsea in direct contacts with Benfica for Enzo Fernandez

Check out 5 foods you should avoid consuming with Tea

Gautam Gambhir wants to see this young batter in the Indian…

Shark Tank India 2: “Thank you bro, we have a deal;” Anupam…