Has Dead to Me been renewed for Season 4? 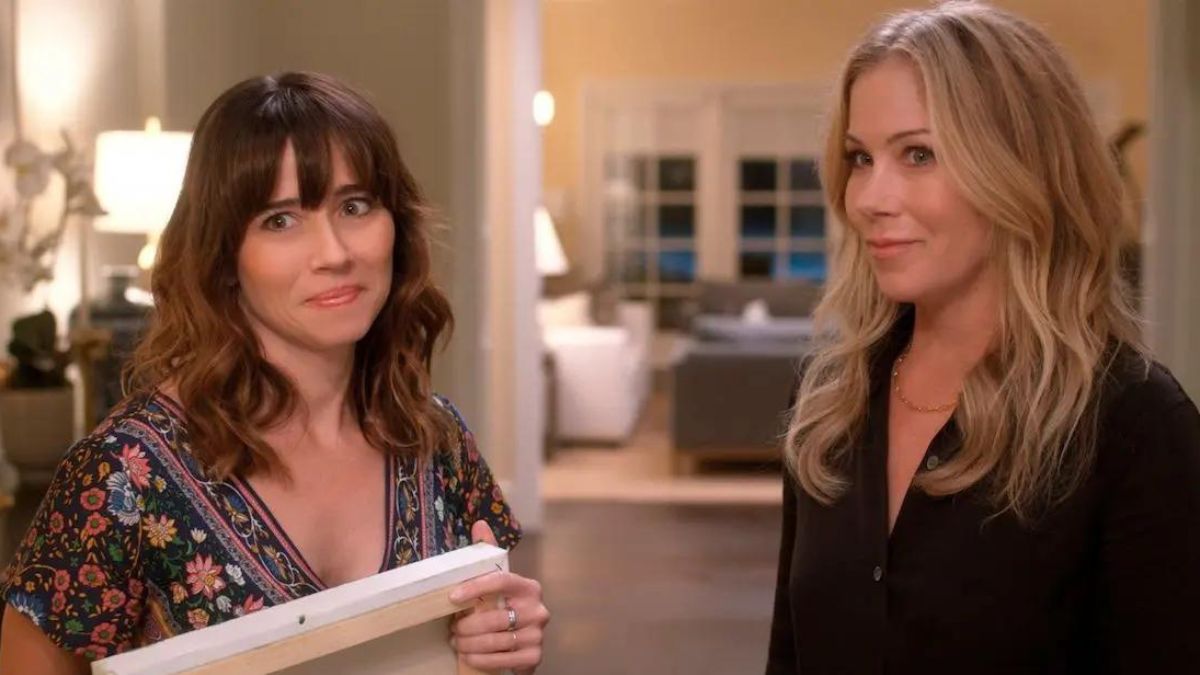 Dead to Me wraps up on Netflix on November seventeenth, 2022 with its 3rd and last season. Being quite possibly one of Netflix’s best shows, you might be asking why the show ended after season 3. Was it cancelled or will there be a new season?  This is an inquiry that should be responded to, particularly for die-hard fans who have spent so much of their own time watching all the past episodes. Thus, on the off chance that you’re wondering the same thing, you have come to the right place. We have gathered a quick summary of the current status of the franchise.

Dead to Me Season 4: Is it happening or not?

Sadly no, the series has officially ended its storyline and has currently concluded as a trilogy with the brand new 3rd season which aired a couple of days ago on Thursday, November 17, 2022. As per Deadline, Applegate stated about the choice to end the series, which spins around her character Jen and Cardellimi’s Judy, “We felt this was the best way to tie up the story of these women.” “From start to finish, Dead To Me is exactly the show I wanted to make. And it’s been an incredible gift,” Feldman said.

Take a look at Feldman’s and Applegate’s responses to the last season below:

Thrilled to keep working with @1capplegate & @lindacardellini and our amazing writers, cast & crew for one more season! @deadtome has been and continues to be the most creatively & personally fulfilling experience of my life. Profoundly grateful for all of it. 💙 https://t.co/xbWijfG61c

I will miss these ladies. But we felt this was the best way to tie up the story of these women. Thank you to all the fans. We will be getting back to work when it is safe to do so. Much love https://t.co/tJXf31EDhe

Dead to Me Season 3: What happened in the last season?

On Rotten Tomatoes, the 3rd season holds an approval rating of 79% based on 14 reviews, with an average rating of 6.1/10. The website’s critics’ consensus reads,  “Dead to Me’s final season has some diminishing returns as the twists begin to feel overplayed, but Christina Applegate and Linda Cardellini remain a compelling duo who viewers will want to stick with to the bitter end.”  On Metacritic, it has a decent score of 70 out of 100, based on 7 critics, indicating “generally favorable reviews.”

The series is available exclusively on Netflix, with all past episodes of the last 3 seasons likewise available on the streaming platform with a range of membership options. The video quality and amount of screens you can use to stream Netflix simultaneously depend upon your picked package. You might play mobile games and stream film pictures and TV series at no extra cost with any of their service. Meanwhile, Check out the official trailer for the 3rd season below:

Bigg Boss 16 Promo: Find out what surprise did Priyanka…

Round up of 5 most Charismatic K-Drama actresses