This entire drama gained a lot of traction from the fans. 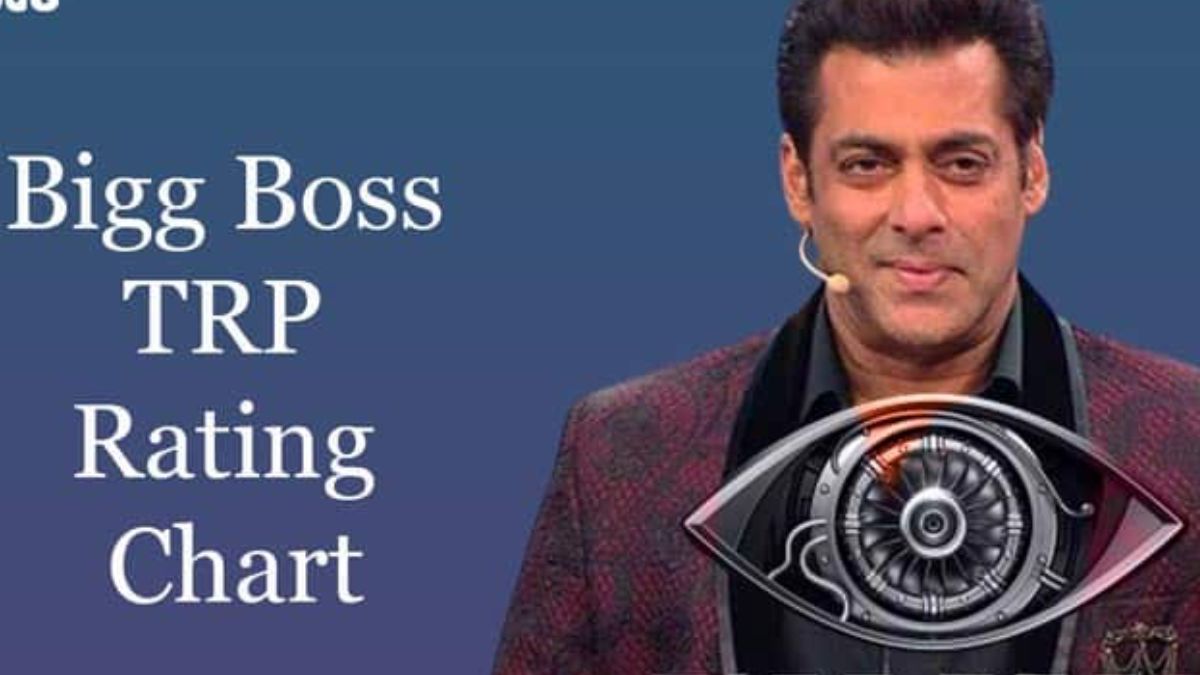 The TRP rating for week 45, which begins from Saturday, November 5, 2022 to Friday, November 11, 2022, is out. This is the same week when Archana Gautam and Shiv Thakare got into a physical altercation with each other. Archana was provoked by Shiv regarding her political party outside of Bigg Boss house. Enraged Archana Gautam held Shiv Thakare’s neck and even poked her nails in there. This led to Archana’s eviction from the Bigg Boss 16’s house. But she was brought back into the house after Salman Khan made her realise her mistake and more than that gave a clear picture of what had actually happened between the political leader and Bigg Boss Marathi season 2 winner. Salman blamed Archana but also blamed Shiv Thakare for planning and plotting against Archana to provoke her to the edge so that she hits him and as a result of which she is thrown out of the house.

This entire drama gained a lot of traction from the fans of Bigg Boss across the world, from celebrities and even ex contestants of Bigg Boss, some of whom were even seen taking to their Twitter handle to narrate some similar incident from around their season. Even regional Bigg Boss contestants were seen voicing their opinions.

Budget 2023: No zero hour, question hour in Parliament on…

Poor umpiring during INDvNZ 1st ODI: NOT OUT Hardik Pandya…

5 smart moves to help you travel abroad safely this winter