Why are Tina Datta and Shalin Bhanot desperately wanting to be a part of Sajid Khan’s group? 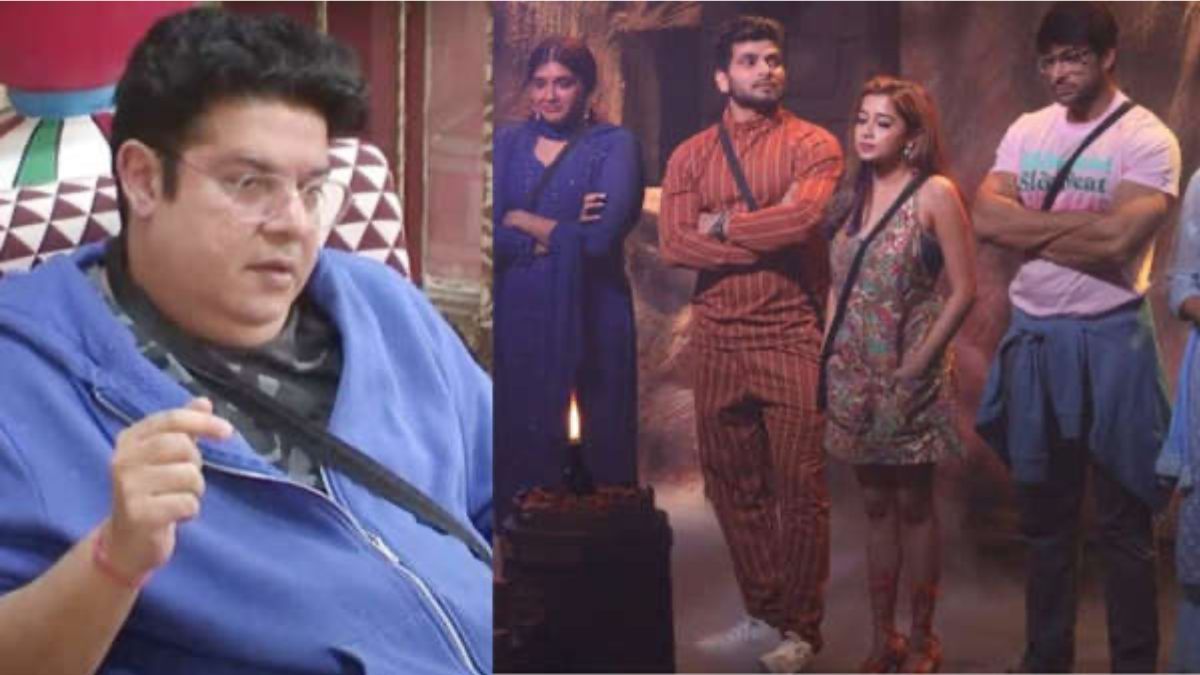 Everyone in Bigg Boss 16’s house seems to be buttering up Sajid Khan and massaging his ego. Shiv Thakare, MC Stan, Abdu Rozik and Nimrit Ahluwalia’s reason for being with Sajid Khan is understandable. Even Sumbul Touqeer Khan’s support for Sajid Khan is comprehensible. But, what about Priyanka Chahar Choudhary, Ankit Gupta, Soundarya Sharma and Gautam Singh Vig? Why are all these contestants trying to be in Sajid Khan’s good books?

More than anyone why are Tina Datta and Shalin Bhanot desperately wanting to be a part of Sajid Khan’s group? Last night Bigg Boss gave huge task to reclaiming their own captaincy from Sajid Khan and get a chance to become the new king/queen/captain of the house and be capable of choosing their own people to be saved from nominations and from doing hectic duties inside the Bigg Boss house too.

While Archana Gautam, Priyanka Chahar Choudhary, Ankit Gupta, Soundarya Sharma and Gautam Singh Vig were willing to win the task and become the new captains, but Tina Datta and Shalin Bhanot and Sumbul Touqeer Khan became the mole in their own team and tried to leak the task to Sajid’s team. They had such a good opportunity to break Sajid Khan’s group and playing their own game rather than being at the mercy of Sajid Khan and his bully gang. But neither did they spoil the fun of the task by leaking the rules to other team but also did not prove that they are a winners’ material worthy of flying solo.

Alibaba has agreed to sell nearly half of its direct…