The video clips were definitely edited in a bad taste. 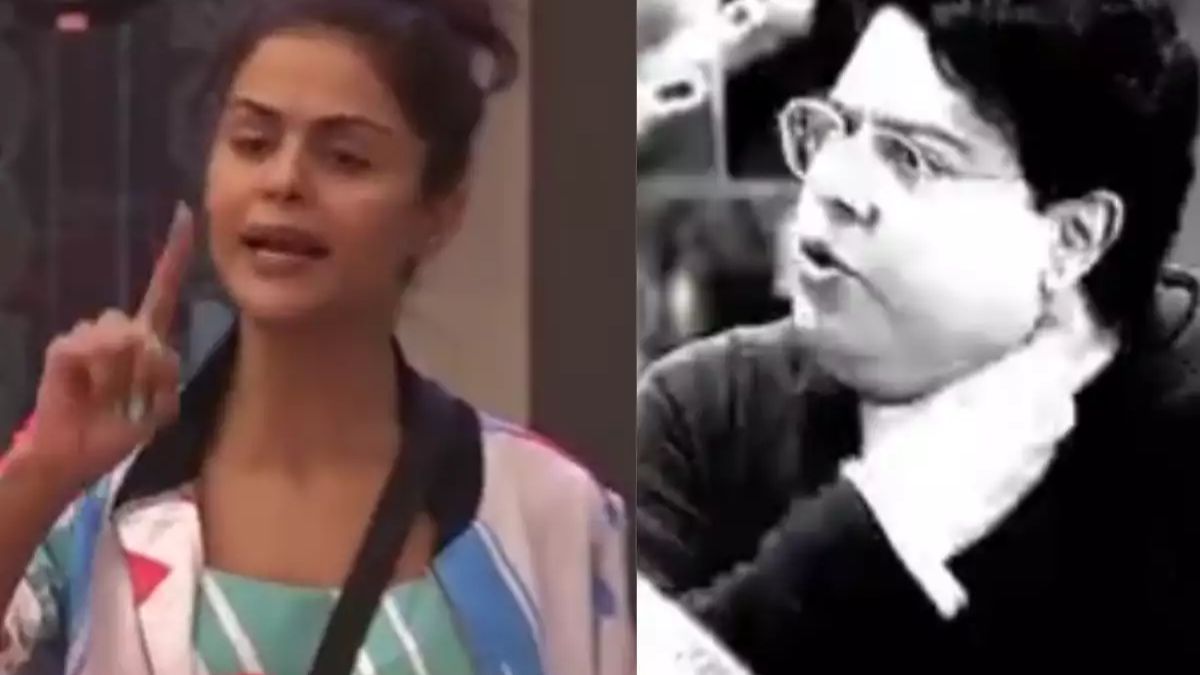 Bigg Boss has been showing video clips highlighting Priyanka Chahar Choudhary during editing from last week where she was fighting with Sajid Khan and going against his group of favourites, especially Shiv Thakare. Netizens and the many, many fans of Priyanka Chahar Choudhary — the Udaariyaan fame, have been posting numerous disliking toward Bigg Boss’s bashing of Priyanka in this manner.

Jeevika Singh, one of the many journalists covering Bigg Boss every season has said on her Twitter account that if Priyanka Chahar Choudhary is being exposed in front of audience for what she has said against Sajid Khan and group like Shiv Thakare and all behind their backs, then why not  expose other contestants too.

The video clips were definitely edited in a bad taste. The makers are reinforcing their love and support and bias towards Sajid Khan by doing such nasty thing. The audience is not really liking this from Bigg Boss and the makers and creatives of the most controversial show of the country.  Here’s what The Khabri, one of the most renowned and trusted source to provide authentic information about the happenings of Bigg Boss house before it reaches the mainstream media, has to say about the issue on their Twitter handle:

Even makers know, some fans are #BlindBhakts😂 and they will not accept, so proof needs to be given

Several people died in a mass shooting during a Chinese New…

SA 20: List of players and coach of team Durban’s…