Why did Priyanka Chahar Choudhary interfere in Shalin and MC Stan’s fight? 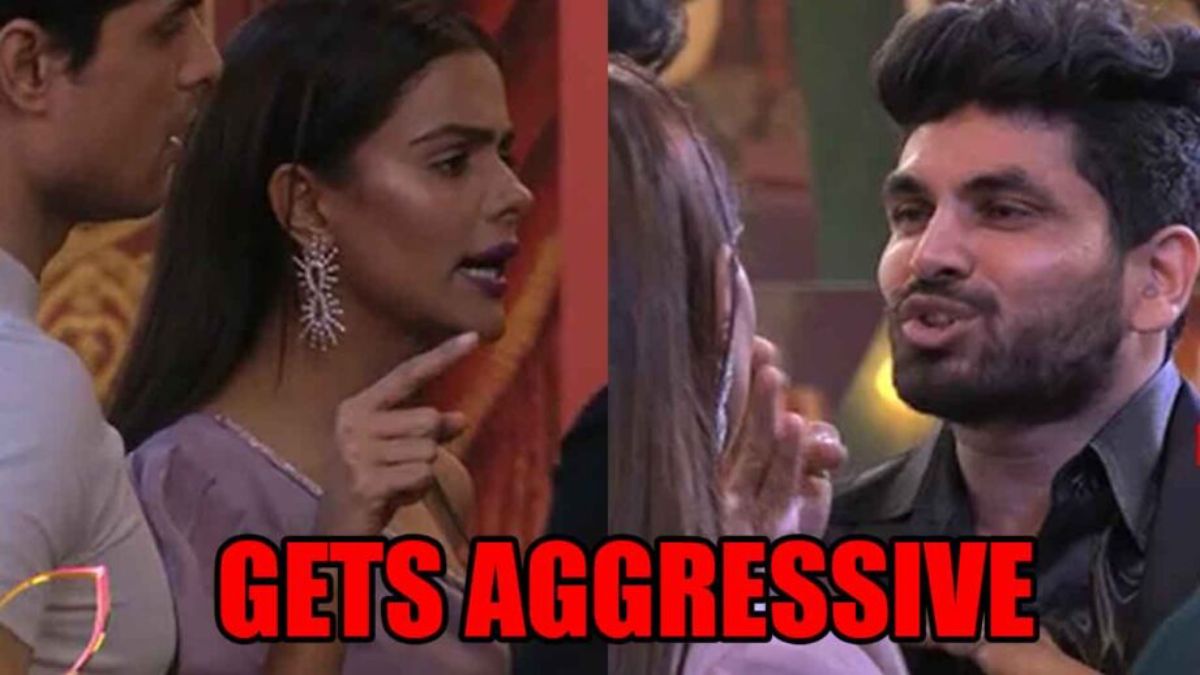 Priyanka Chahar Choudhary has become infamous for interfering in other people’s matters. Last night too she was seen trying to get footage out of the fight between Shalin Bhanot and MC Stan. She was very angry and expressed how unsafe she felt by MC Stan and Shiv Thakare’s violent behaviour towards Shalin Bhanot. She was seen screaming at the top of her voice trying her best to divert screen time towards her, even though she wasn’t remotely a part of the fight. She even called Shiv Thakare ‘gunda.’

Now, it’s a legit question to consider that why did Priyanka Chahar Choudhary interfere in Shalin and MC Stan’s fight. The reason is that she definitely wanted footage. She didn’t want to be left behind. But the reason that she gave for interfering in the fight between Shalin Bhanot and MC Stan was that she feels unsafe because she’s in a regular fight with Shiv Thakare and MC Stan, so she feared they might attack her or Ankit too.

But, another legit question is that if she feels scared of Shiv Thakare and MC Stan’s violent and aggressive behaviour, then why does she not feel unsafe from Archana Gautam, who had also attacked Shiv Thakare last week. Priyanka has been on and off with her friendship with the infamous Archana Gautam. Hope Salman Khan raises this question during tonight’s telecast of ‘Shanivar ka Vaar.’

The Last Kingdom Season 6: Check out release date, cast and…