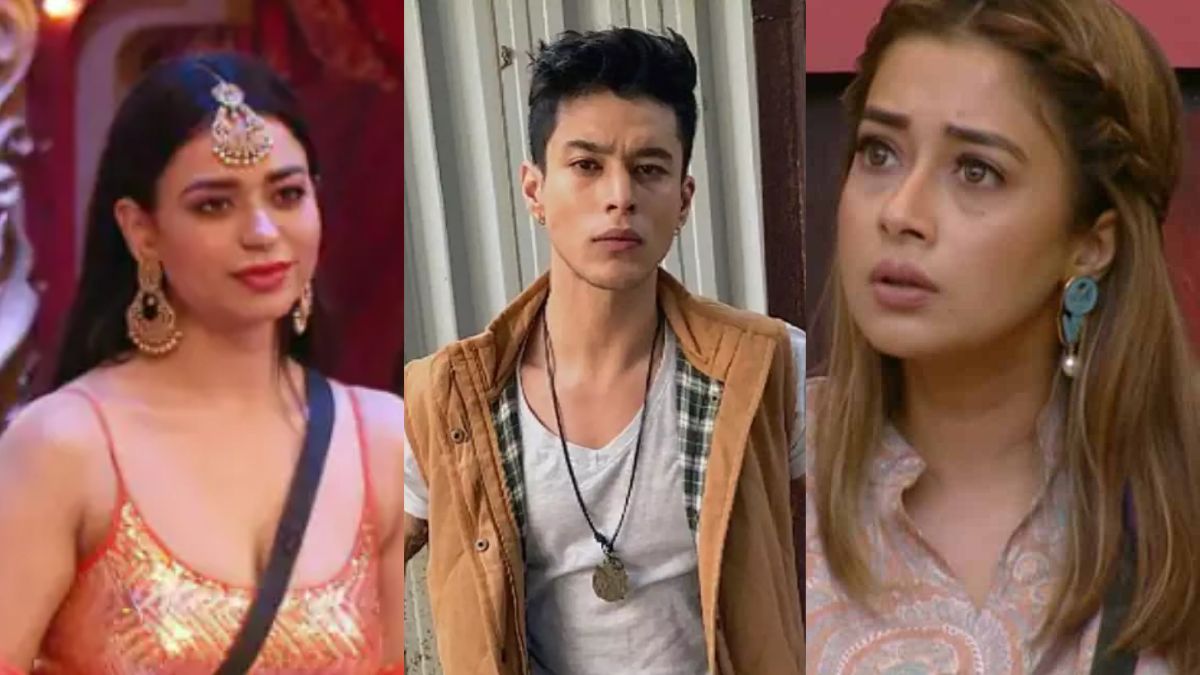 Bigg Boss 16 has been the talk of the town since it first aired because of the controversies created by the contestants inside the house. Bigg Buzz is an online show that brings one celebrity or contestants (former or eliminated) to talk and debate about it. Former contestant Pratik Sehajpal recently appeared on the show. Pratik Sehajpal, a Bigg Boss 15 contestant, asserted that Nimrit Ahluwalia lacked integrity and was unworthy of making the Bigg Boss 16 finale. He also referred to Soundarya Sharma as a “sly fox” and Tina Dutta as a “false friend.”

Talking about Soundarya Sharma to the host Krushna Abhishek, Pratik said, “Soundarya is very clever; she thought Gautam Vig would get her to the finale, but after he was eliminated, she became very confused. I believe she is playing a very smart game right now because she is working with Nimrit’s gang, who are in the majority, as well as Archana Gautam for content and footage. She is unquestionably a cunning fox.”

While talking about Tina Datta, Pratik commented, “Tina is no one’s true friend. When you become a friend, you have to stick by them no matter what, but she’s just making deals around the house. I don’t believe this will put her ahead in the game.”

“What you are doing is something that I haven’t seen…

Simplifying the complexities of US immigration by hiring an…