Bigg Boss 16: Netizens angry on Sajid Khan and group; Tag them as the ‘BullyGang’ of the house

There are also speculations of the gang buttering Sajid Khan for taking them in his films. 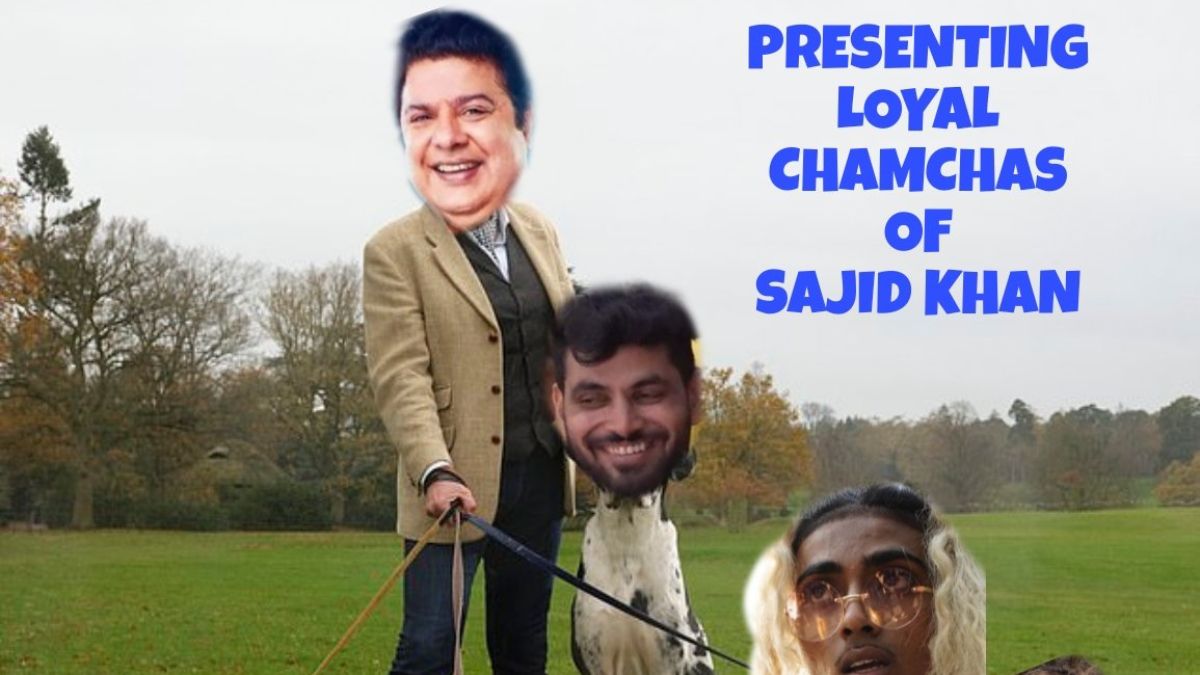 Sajid Khan has made a group of followers inside of Bigg Boss 16’s house. There housemates are not just followers but diligent followers of Sajid Khan, who will be ready to do whatever for the infamous Sajid Khan. These housemates are: Shiv Thakare, Abdu Rozik, MC Stan and now Nimrit Ahluwalia.

This group has been branded as a the Bully Gang by Twitteratis. A hashtag of BullyGang is often used to express opinions about this group on the very famous social media platform, Twitter. Bigg Boss is also seen favouring this gang and being biased towards them. They are given food by Bigg Boss when they go on hunger strike. Sajid Khan is not fired from his captaincy for breaking multiple rules of the Bigg Boss house. He is only given warnings for smoking in public. Sajid Khan is not even apologetic for smoking in public. He is not punished during his captaincy, but the housemates who helped him get the punishment.

This gang is seen to be ganging up against anyone who goes against Sajid Khan. They are seen rather bullying other housemates. Shiv Thakare is even accused of being too big a follower of Sajid Khan for calling him, “Sir sir sir sir.” Shiv’s game is also seen to be getting weak inside the Bigg Boss house.

There are also speculations of the gang buttering Sajid Khan for taking them in his films outside of the Bigg Boss house.

#BullyGang for a reason, When they can't win in arguments with #ArchanaGautam, all house goes against 1 lady just to impress #SajidKhan thinking they might get role in his upcoming movie.

What the #bullygang is doing with #ArchanaGuatam is completely wrong. You cannot take someone's clothes and suitcases and throw them put like this ! It's utterly and completely wrong. Then if Archane even slaps #SajidKhan I'm ok with it. #BiggBoss #BiggBoss16

@ColorsTV @BiggBoss I don't know what ur creative team is doing but I must tell u, u people #Mocking urself.
People r calling u #Biased #Unfair #Partial #Selective.

Is it really imp to save #BullyGang?
What abt #BigBoss's #Credibility?
what earned in 15, gone in 1 season.