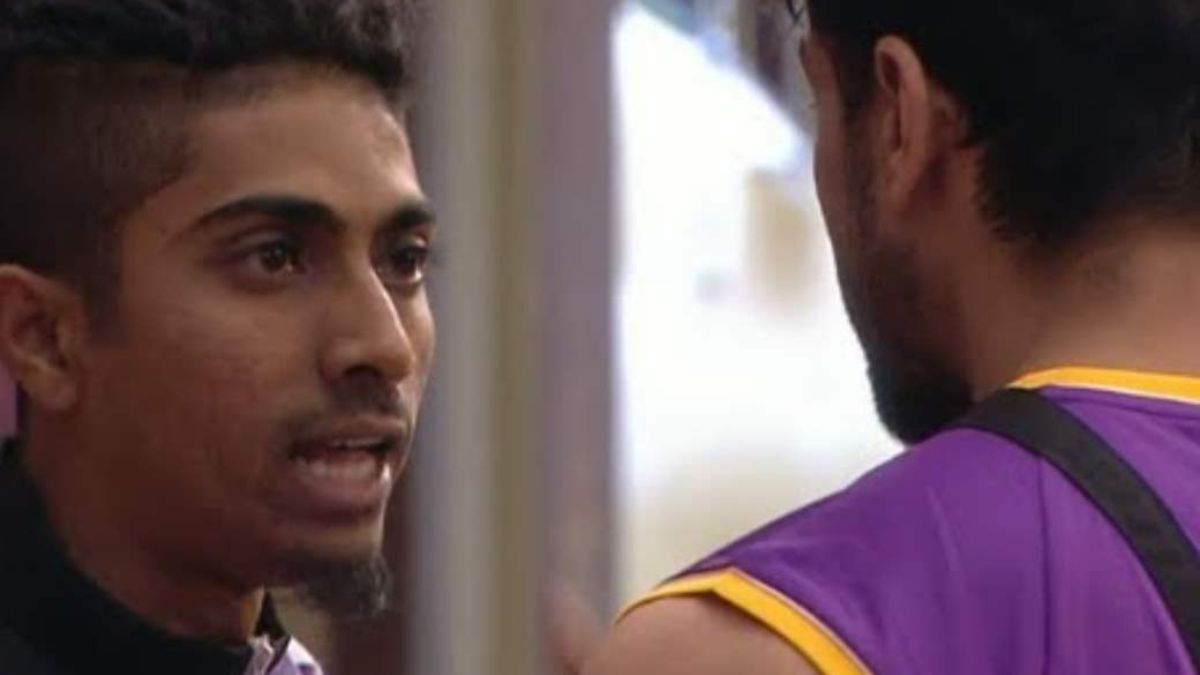 The cat of MC Stan hitting Shalin Bhanot is out from the bag. One of the trusted sources of news stories from inside the Bigg Boss house has spilled the beans of MC Stan indulging in a physical altercation with Shalin Bhanot.

The source took to their Twitter handle to Tweet about what happened between MC Stan and Shalin Bhanot. Apparently, Tina Datta slipped in Bigg Boss 16 house and twisted her ankle. Shalin Bhanot being her self-proclaimed lover/boyfriend started to take care of Tina Datta. Shalin began pressing and massaging the ‘Uttrann’ fame lead actress, Tina Datta’s foot to give her comfort but that seemed to aggravate Tina’s pain. She started screaming loudly in pain when Shalin did that. MC Stan tried to stop Shalin from massaging and pressing Tina’s foot. MC Stan in fact asked Shalin to not do anything as it may sprain Tina’s foot and give her further injuries. Shalin did not listen to MC Stan and continued massaging Tina’s foot out of his concern for her health. Being ignored by Shalin made MC Stan, the famous rapper, very, very angry and he in turn ended up abusing Shalin Bhanot. This led Shalin Bhanot to getting very rude with MC Stan as is his nature. Shalin abused MC Stan’s mother. This was sure to enrage the ‘assi hazar ke shoes hain, tera ghar jayenga ismein’ fame rapper, MC Stan. MC Stan then took a vase in his anger to hear an abuse against his mother, and ran toward Shalin with a clear intention of hitting him. MC Stan apparently almost hit Shalin but it didn’t hurt him.

Now, Salman Khan will decide their fate in the house during tomorrow’s ‘Weekend Ka Vaar’ episode.

As Tina was not able to walk, Shalin was trying to treat her & pressing Tina's feet. Stan said let doctor to treat her not you. Later, it led to an argument & then Stan physical with Shalin, almost hit Shalin with a vase, but it didn't hurt him

Let's see what Salman will decide

Maruti Suzuki Grand Vitara S-CNG has a mileage of 26.6km/kg:…

Take a look at best fruits for glowing and beautiful skin