Tina was also seen crying her eyes out in front of MC Stan. 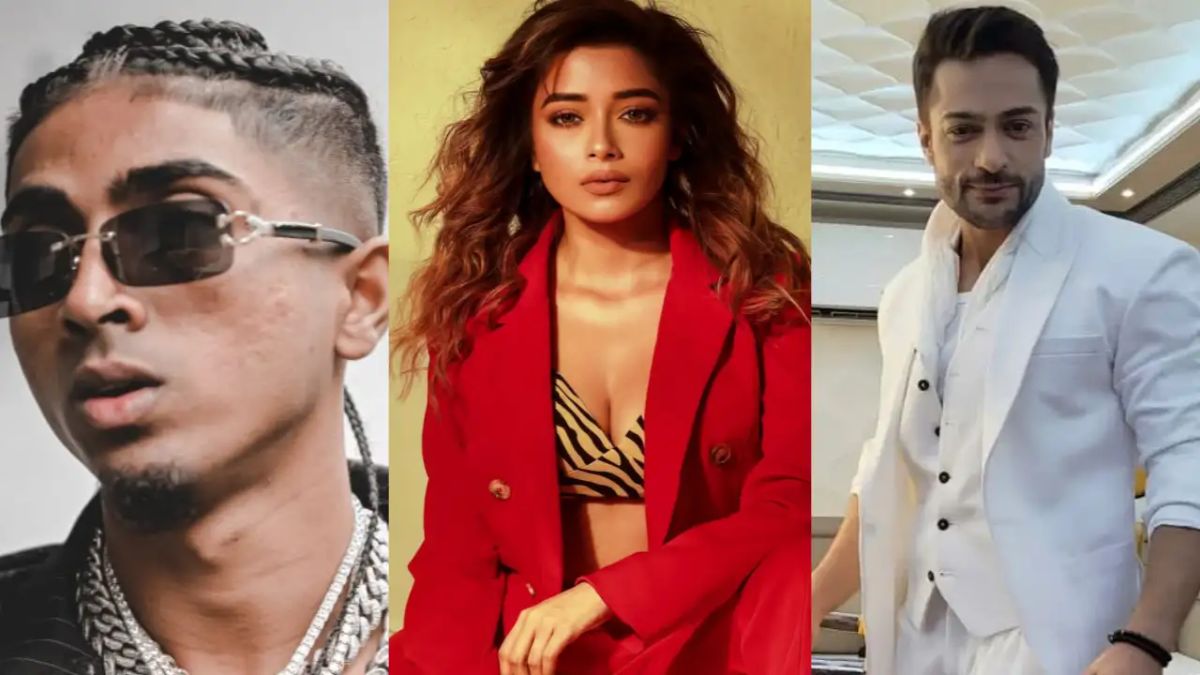 One of the very trusted fan pages and news information sources of Bigg Boss, The Khabri has just revealed on its Twitter handle that MC Stan has got into a physical altercation with Shalin Bhanot. The tweet also added that Salman Khan will decide MC Stan’s punishment during ‘Weekend Ka Vaar’ shoot, which is today and will telecast for us to see tomorrow as ‘Shukravaar Ka Vaar.’

Shalin Bhanot has been having problems with MC Stan recently. Reason being, Tina Datta’s growing friendship with MC Stan. Both of them have been seen enjoying pillow fights even after the lights go off late in the night. They’ve been playing pillow fight since week one of the show, according to Tina Datta. They do this not alone but with Shiv Thakare and Sumbul Touqeer Khan. Now, Shalin was seen fighting with Tina about her closeness with MC Stan. He even said that his family and friends outside the Bigg Boss house will not appreciate Tina’s closeness with some man inside the Bigg Boss season 16 house, other than Shalin himself.

Tina was also seen crying her eyes out in front of MC Stan when Shalin talked to her very rudely. This could have triggered Shalin for getting into a fight with MC Stan. The actual reason for the fight is unknown and only tonight or tomorrow’s telecast will reveal the same.

Cryptocurrency exchange Gemini is slashing 10% of its staff

Elon Musk has the biggest loss of personal wealth in…

“If you want trophies, you have to change your…