Once Tina Datta got nominated for the week, she again started her love angle with Shalin Bhanot. 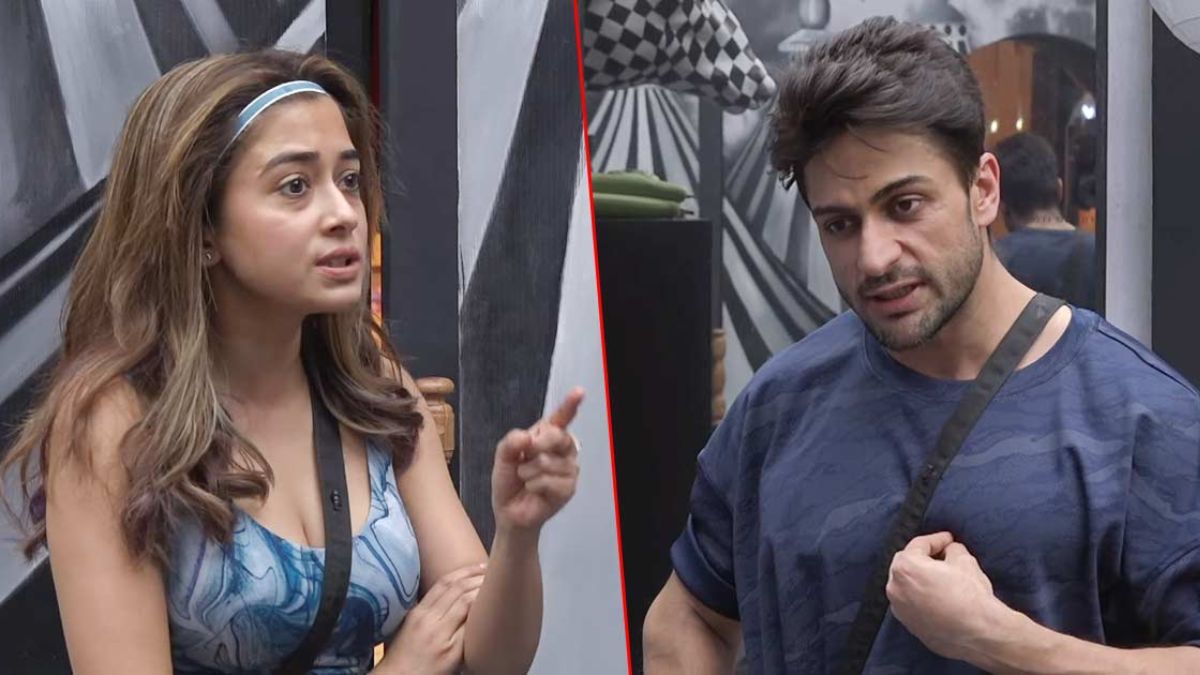 Tina Datta fell in love with Shalin Bhanot during the second week of season 16 after Shalin proposed to her. They fought in the coming couple weeks. They got back again in some other week. Shalin gave Tina Datta his black ring as a symbol of his love for her. Tina showed it off in front of the camera and Bigg Boss in the confession room. She had been blushing all this while. Tina fought with Shalin over Sumbul wearing his jacket. Tina fought with Shalin for spending time with Sumbul. Both of them fought over Sumbul so much that they parted ways. Both of them would blush to see their names connected to each other during ‘Weekend Ka Vaar’ episodes. But in the recent weeks, both of them even announced to each the whole house not to tease them with each other’s name because there’s nothing between the both of them anymore.

Now, last night’s episode saw Tina and Shalin fighting over how Shalin’s friends and family outside Bigg Boss house won’t like if Tina gets so friendly with MC Stan. Tina got pissed off and the both of them weren’t really talking to each other.

Now, once Tina Datta got nominated for the week, she again started her love angle with Shalin Bhanot to gain sympathy and adoration from the audience. Here’s what netizens have to say:

Before nomination, i don't love you, and its final from my side😂, how will it look outside

After Nomination: Will he keep me happy, Yes thats what i want😂 Itna Nautanki🤦

Shark Tank India 2: Which pitch would the audience be…

Rishabh Pant Car Accident: Pant was looted and robbed, had…