he reason for Priyanka playing nasty could be that she’d have wished for Sajid Khan’s group to be broken. 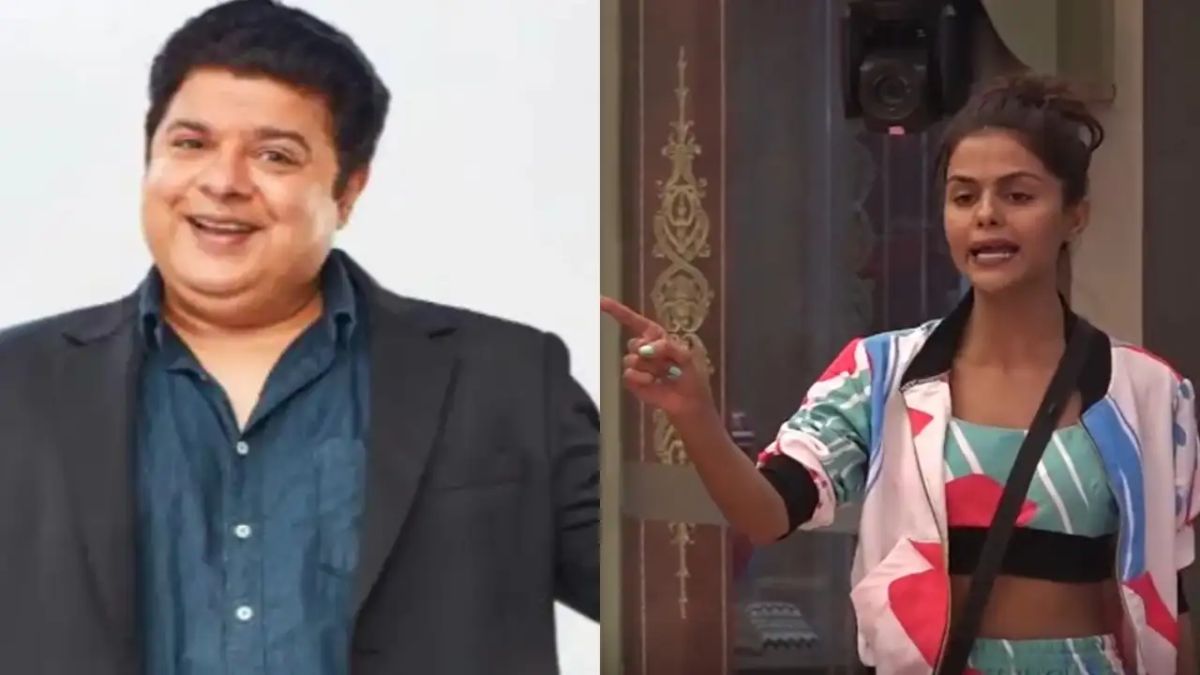 Priyanka Chahar Choudhary might be touted as one of the strongest contestant of Bigg Boss 16 and also as one of the few who deserves to win the trophy, but she does play a very sly and nasty game herself. She is full of jealousy for other housemates.

In last night’s captaincy task for seventh week of Bigg Boss season 16, Priyanka was seen being okay and content with Sajid Khan becoming the captain. But during the task, when she was removed from being the captain right in the beginning by unanimous decision by Shalin Bhanot and Nimrit Ahluwalia, she was seen quite revengeful. Even when statue, she was seen continuously discussing with her friends, Ankit Gupta, Soundarya Sharma, Gautam Singh Vig and Archana Gautam how she wishes someone flips from Sajid Khan’s group and removes him from the captaincy. She didn’t mind Sajid becoming the new captain, in fact she was one of the many housemates who cheered Sajid Khan to the captain’s room after he was declared the new captain, but she secretly wished Sajid didn’t become the captain this week.

The reason for Priyanka playing nasty could be that sh’d have wished for Sajid Khan’s group to be broken. She could have wished Shiv Thakare and MC Stan and Nimrit Ahluwalia and now Tina Datta and Shalin Bhanot to cut ties with Sajid so that she gets the upper hand in the house. But, Priyanka isn’t aware of how thick a group Sajid, Shiv and Abdu are. They will never break, no matter how ill wishes Priyanka could go on to be.

Matt Henry ruled out of the upcoming ODI series against…

Amazon HR personnel shift from hiring to job seeking in the…

Naomi Osaka to rest in 2023; expects her first child this…