Gautam was of the mindset to use the majority of their group’s number in the task. 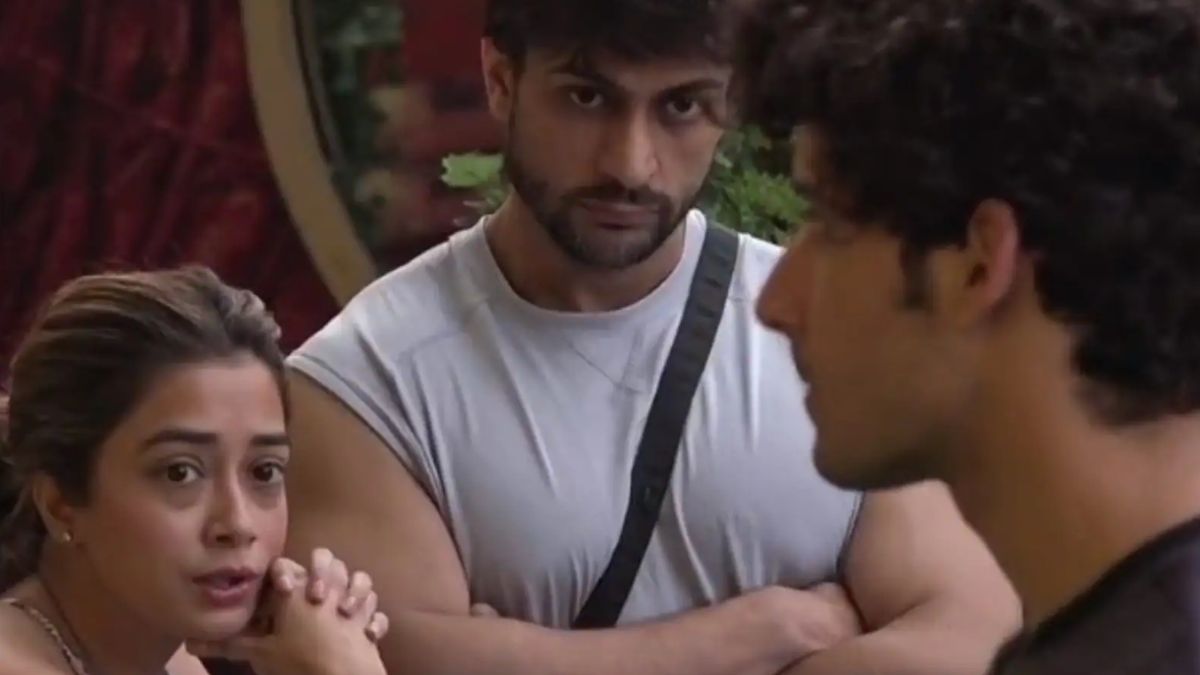 Last night was nominations’ task. After a lot of drama on Twitter regarding Bigg Boss being biased towards Sajid Khan and giving him an easy way to become the captain, Bigg Boss used Soundarya Sharma and Priyanka Chahar Choudhary’s name to clear the air and give other contestants a fair chance to nominate each other and/or save themselves. Therefore, Bigg Boss did not show any footage of the Sajid Khan group, which is dubbed as the ‘bully gang’ on Twitter, during the task.

Now, the task was that all the contestants from room of 4 and room of 6 were nominated by Bigg Boss but they could save themselves from nominations by playing the task. In the task, the Bigg Boss’s garden area was converted into a farm with sheep corresponding to every nominated contestant to be fed to a hungry wolf. Every time sound of wolf would be heard, nominated housemates had to send one contestant to pick up the sheep of the contestant they wish to feed to the wolf and that housemate would be nominated for the week to be eliminated from the house.

Now, Gautam was of the mindset to use the majority of their group’s number in the task and not send Shalin Bhanot and Tina Datta at all to nominate any one out of the four of them. But, he did not understand that the stopping of the task was dependant on Bigg Boss himself. So, even if everyone from his group would have gone, they would have ended up nominating at least two out of the five of them, thereby creating a rift amongst themselves any way.

Shalin knew that he and Tina would be nominated anyway, so he buttered Priyanka to send them alternately, so that Gautam and Soundarya are nominated and one of them is evicted this week, in order to break their game. And he got accomplished in doing so.

The Chair Season 2: Check out release date, cast and plot