This could be the reason why so much of Shalin and Tina’s footage is shown of late. 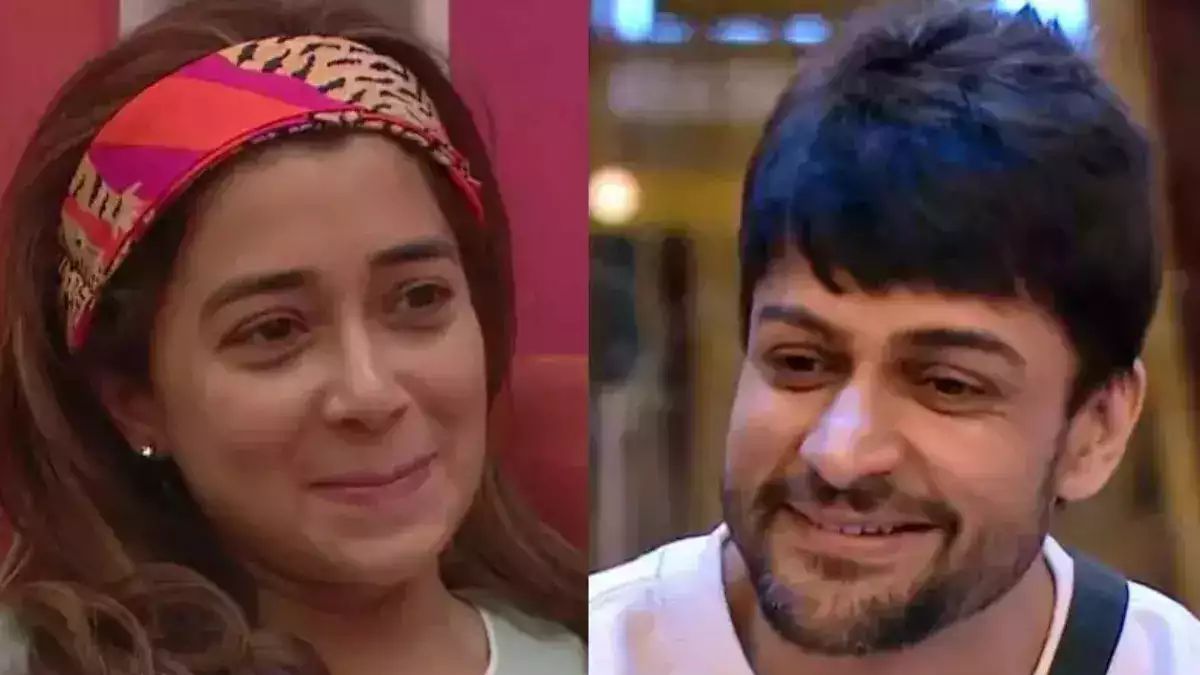 Audiences have been feelings the fake love between Shalin and Tina since day one their narrative of love this love angle started brewing up. Shalin has been accused of being irritating everyone of his fake acting skills. He is accused of not being real and so has been his love for Tina. It’s Bigg Boss who never questioned or pin pointed anything against the duo who have been in and out of this so called relationship multiple times.

Now, in one of the promos of Bigg Boss season 16’s tonight’s episode, we see housemates discussing the fake love between Tina and Shalin. They too, seem to feel that the love between the both of them is for the cameras and not real. Shiv Thakare and Nimrit Ahluwalia are seen discussing about this issue in the promo. Shiv feels that both the contestants are putting up an act for survival inside the Bigg Boss house. Even Nimrit feels they both will not be together after this show. Even Archana Gautam is seen betting with Soundarya Sharma that Tina Datta and Shalin Bhanot will not be together after the show.

This could be the reason why so much of Shalin and Tina’s footage is shown of late, so that this narrative could be made an issue over this week’s ‘Weekend Ka Vaar.’

Chelsea drop points; fail to win seventh away game in a row

Sri Lanka creates unwanted record, has most defeats in ODI…

IND vs SL Live: “Because of the dew at night,” Sri Lanka…