Salman Khan is seen taking up Shalin-MC issue in the promos. 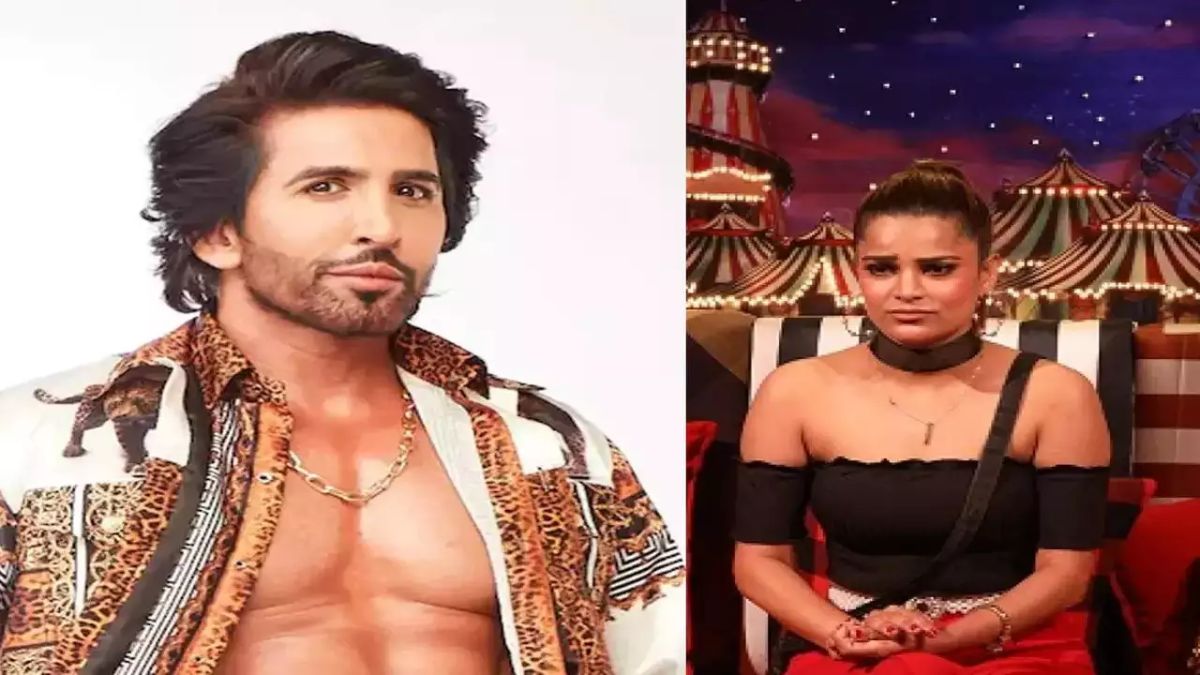 Vishal Kotian, one of the contestants of Bigg Boss season 15 is known to be quite vocal about his opinions on the current running season of Bigg Boss, season 16. He’s usually seen taking to his Twitter handle and voicing his opinions of the housemates and giving his verdict and judgement on who’s right and who’s wrong.

Recently, he posted something about Archana Gautam, which many others are even talking about. Archana Gautam was in the limelight this entire week until MC Stan and Shalin Bhanot had a brawl with each other few day back. Their fight got physical and they became such a big issue that Shalin Bhanot announced to be taking voluntary exit from the show, bearing a hefty amount as penalty.

Now, the matter under consideration is that Archana Gautam had been working hard at being too harsh with the housemates ever since she made her return to the Bigg Boss house. She thought she’d be the centre of attention during the ‘Weekend Ka Vaar’ episode this week. But Alas, Salman Khan is seen taking up Shalin-MC issue in the many promos being shared by Colors Tv and many other fans on almost all of the social media platforms.

Even Vishal Koitan said something similar about Archana Gautam on Twitter:

‘Bangladesh Premier League fails to be among the world’s…

IND vs SL Details – Venue, Schedule, Squad for the…