MC Stan too said that they’re sitting with Priyanka, who calls men by saying, “Chal Chal.” 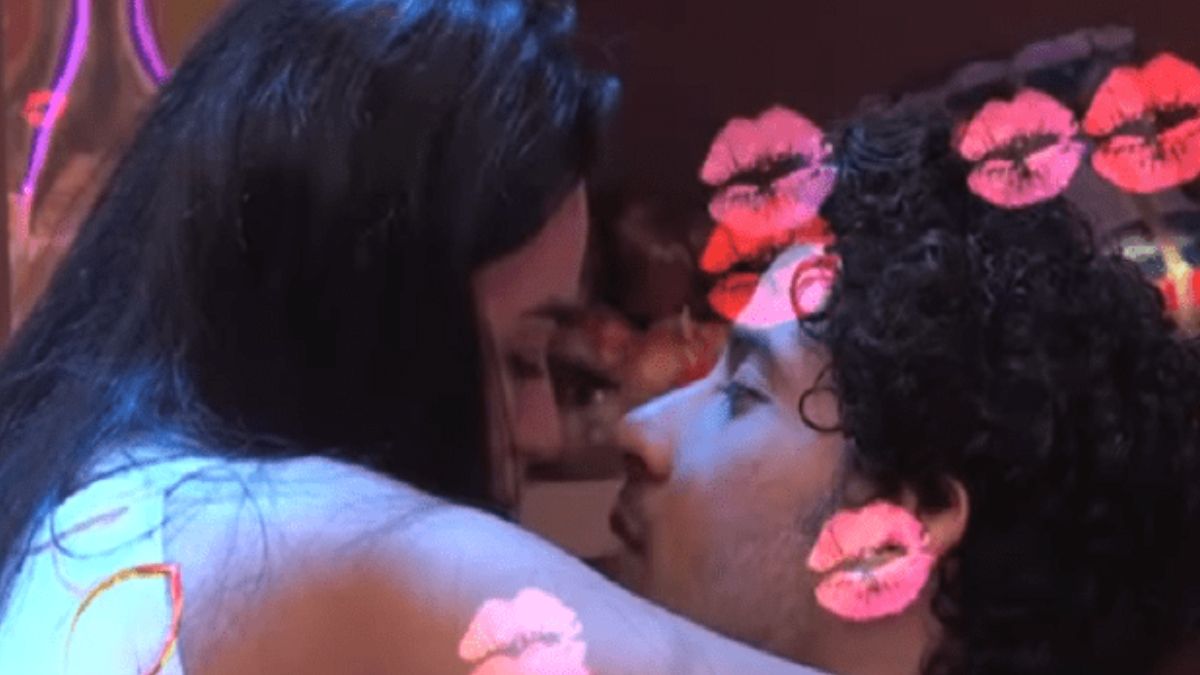 In last night’s telecast of Bigg Boss season 16, Soundarya Sharma was sitting, rather lying down on her boyfriend Gautam Singh Vig in the garden area. This was during their discussions with Priyanka Chahar Choudhary and Ankit Gupta, about the captaincy task that just got over.

seated far away in the kiosk, Shiv Thakare, Tina Datta, MC Stan, Shalin Bhanot and Abdu Rozik were seen passing cheap comments seeing Soundarya and Gautam sitting in such close proximity to each other and that too, according to them, in a vulgar posture.

Shiv was the first one to comment on the way Soundarya was sitting on Gautam, rather lying down on him. This made others in the kiosk follow the gaze and pass their individual nasty remarks on the way the two love birds were sitting. Tina Datta even said, “phir yeh log bolte hain humari bathroom mein jaane ki baat matt karo, humari izzat, humari yeh, humari vo… aur phir khud yeh sabh harkatein karte hain.”

MC Stan too said that they’re sitting with Priyanka, who calls men by saying, “Chal Chal,” so her group members are bound to follow her.

Well, this was clearly an uncalled for remark made by these housemates. It was cheap and below the belt. If Gautam and Soundarya are in love with each other even after everyone telling them otherwise, then they are adults to make their own decisions and can do whatever they want to. Because even they are aware of the cameras. So, passing such comments in not appreciated.