There have been Twitter discussions on the erratic smoking trends in the house. 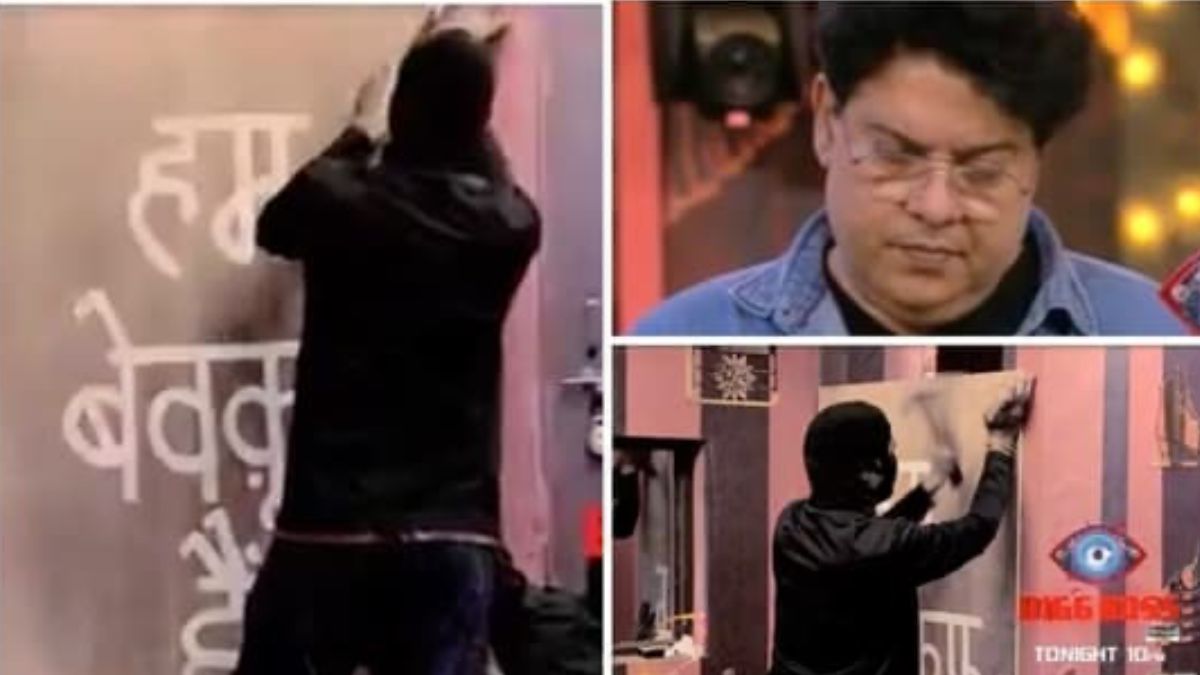 Bigg Boss has proved that the makers are diligently following Twitter and its trends to decide what to do and what not to in the show. Which is a good thing, since the show is audience oriented, so the least they can do for them is take their feedback and implement it too.

There have been Twitter discussions on the erratic smoking trends in the house. Sajid Khan, who has recently become not just the captain of the seventh week but also the ‘Raja ji,’ is often seen smoking publicly sitting on the couch outside the smoking room. Many netizens have been bashing Sajid for smoking on national television on Twitter. Even Bigg Boss was seen warning him about not smoking in public area, but after a lame apology, he repeatedly smoked outside the smoking room in front of the cameras.

Even other contestants like Sumbul Touqeer Khan, Shalin Bhanot. Tina Datta and MC Stan were seen smoking together inside the bathroom in room of two. More than one contestant is not allowed to smoke inside the allotted smoking areas in the house.

Now, in one of the many promos of tonight’s episode of Bigg Boss season 16, we see Bigg Boss taking a strict action against the housemates’ smoking habits that are against the rules. After chiding the housemates, Bigg Boss is seen sending in some workers who put a wooden plank on the smoking area, covering it. “Hum bewakoof hain, is painted on the plank.

IND vs SL: How Indian bowlers guided team for the series…

Vivo T1X price drops with a 29% discount; Check out deal

Selena Gomez and The Chainsmokers’ Drew Taggart are rumoured…