Check out the list to know how your favorite contestant has fared in the popularity chart.

It has only been a few weeks since the premiere of the new season of the scandalous reality show Bigg Boss. Fans have been following the contestants closely. Some artists have made a place for themselves in the hearts of the fan and some are still trying their best to do so. Popular Twitter account The Khabri has made a list of the stars according to their popularity. Check the list to see how your favourite participant is doing:

She is the top paid contestant of Bigg Boss 14 and boasts a large fan following on her social media which has kept her high on the charts.

Being a part of popular daily soaps and movies has already kept his fan base at a higher level.

His strong fan base is keeping him at the third position.

Her controversial role in flirting and seducing senior Sidharth Shukla has kept her at 4th position.

She is a strong contestant who does her tasks well.

Even though she isn’t putting much effort, her already strong fan base is keeping her at the top. 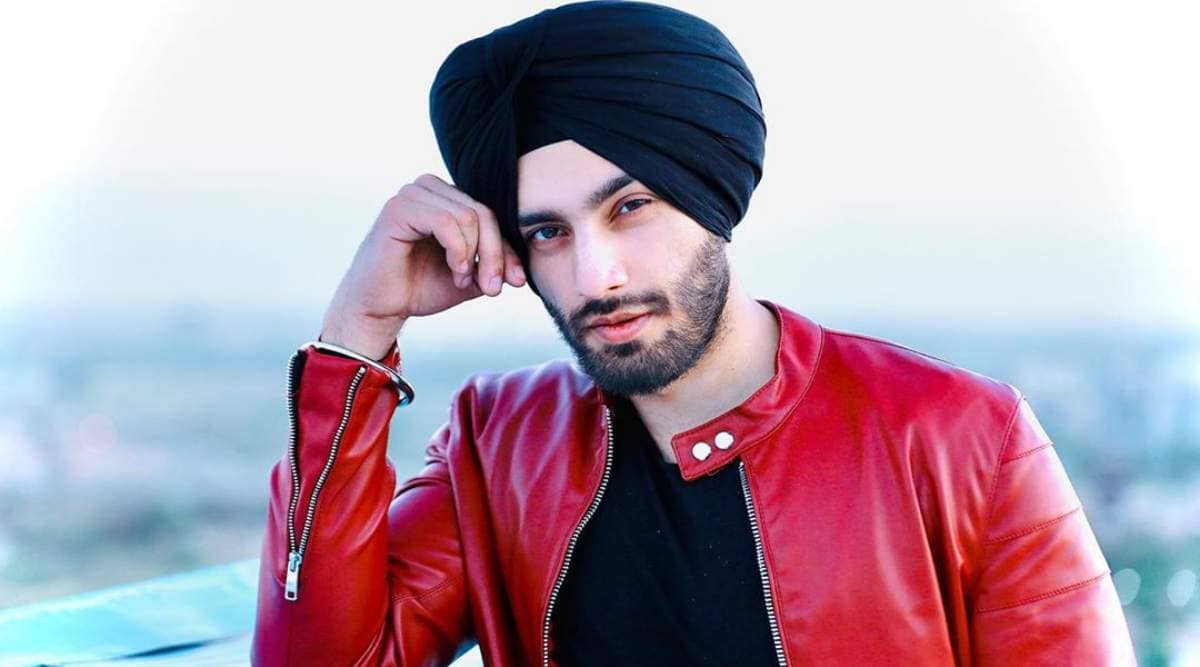 His strong stance on issues is making him a fan favourite. 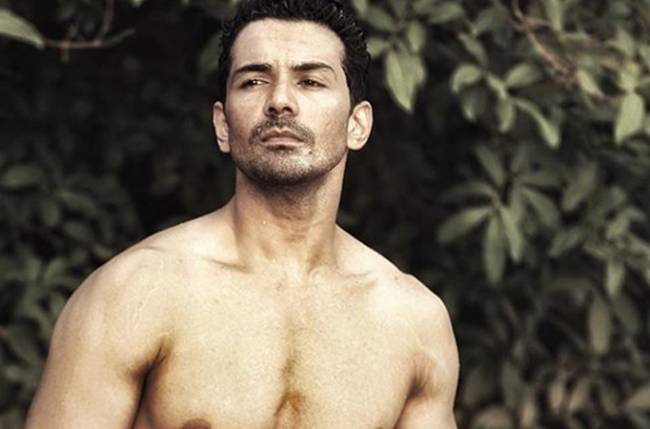 He hasn’t done anything in Bigg Boss apart from stopping his wife Rubina and asking for a screw driver.

She hasn’t been doing much in the reality show, making her rank low.

He had shaved off a part of his hair in the beginning, making people think he will be active, but he hasn’t been so. He hasn’t been doing anything but causing fights hence he is at the bottom.

Ayanabha is an aspiring journalist with an outspoken nature. Having been a part of theatre and cultural clubs of his college for the past 2 years, he is confident in designing, editing and event management. Currently, he is working as an Entertainment Journalist at Businessupturn.com and can be reached out at [email protected]

Dream11 IPL 2020 MI vs DC: Delhi Capitals have won the toss and opted to bat first

Govt. providing the right support for the startup ecosystem,…

Priya Banerjee, “I felt I was the boy in the kissing…

John Abraham asks for THIS hefty amount for Shah Rukh…