The Sex Lives of College Girls season 3 is finally happening! – Check out all the details

Some big changes are coming to Essex College. 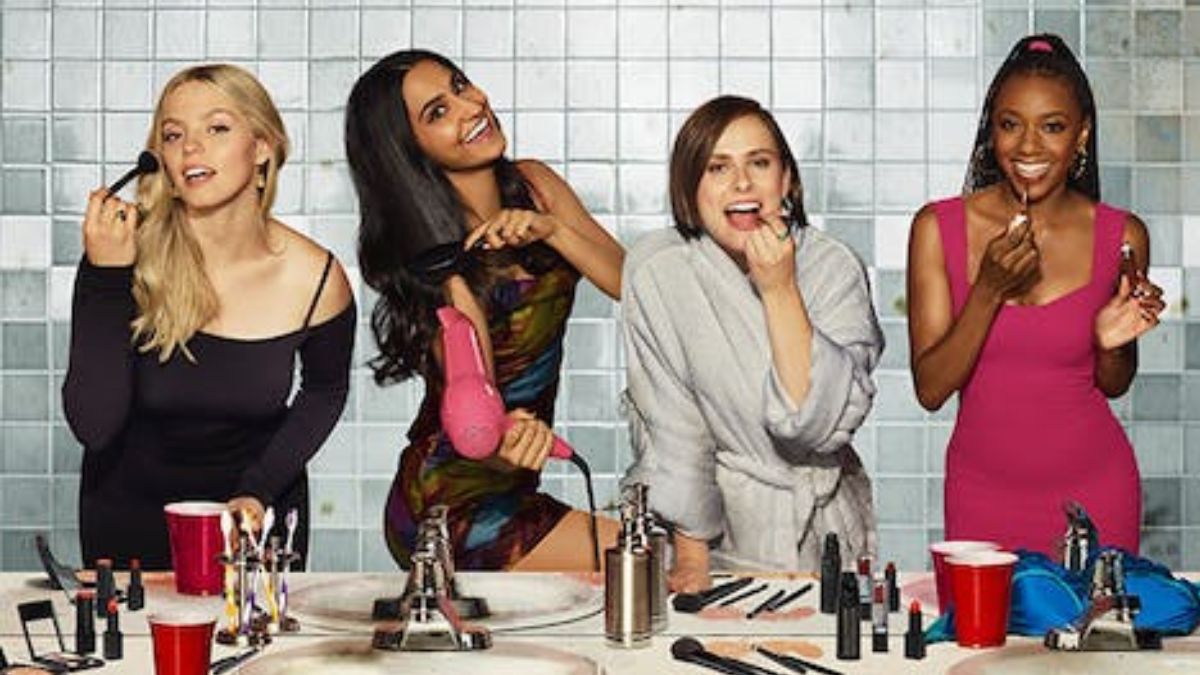 The Sex Lives of College Girls was renewed for Season 3 on December 14, the day before the final two episodes of Season 2 were released on streaming services. Fans were relieved to hear the news, especially after seeing all the crazy cliffhangers that Season 2 concluded on. The girls’ love lives are messier than ever thanks to Leighton (Renée Rapp) rekindling things with her ex, Alicia (Midori Francis), and the developing love triangle between Kimberly (Pauline Chalamet), Whitney (Alyah Chanelle Scott), and Canaan (Christopher Meyer).

And to top it all off, Bela (Amrit Kaur) was at such a low position socially and academically that she tried to transfer out of Essex before the season ended. With everything still out in the air, TSLCG Season 3 has a lot of ground to cover.

Predicted Release Date for Season 3 of The Sex Lives of College Girls?

Fans can anticipate that the main cast from Season 2 will return for Season 3 if there are no significant cast departures like the one following TSLCG Season 1 (looking at you, Gavin Leatherwood). Pauline Chalamet, Amrit Kaur, Renée Rapp, Lauren “Lolo” Spencer, Alyah Chanelle Scott, Mekki Leeper, Renika Williams, Christopher Meyer, Ilia Isorel’s Paulino, and Betti are among the actors who appear in TSLCG. The only possible escape, as hinted at by the Season 2 finale, would be Kaur. It would be unlikely for Bela to truly quit Essex and the entire show, given she is one of the core four college girls and possibly one of the funniest.

However, fans will need to wait for a formal cast announcement before getting confirmation. HBO Max is currently streaming the first two seasons of TSLCG.