Australian Singer Kid LAROI collaborated with Justin Bieber for their recent release ‘Stay’ and since the release the song has ruled the Billboard Global 200 charts and BTS’ Butter surges thanks to the remix with Megan Thee Stallion and know the ranking of other globally ruling songs.

Billboard ranks songs based on streaming and sales data from more than 200 territories. The worldwide tallies shows, ‘The Kid LAROI and Justin Bieber’s “Stay” remains the biggest song in the world, as it spends a sixth week at No. 1 on the Billboard Global 200 chart and a fourth frame atop the Billboard Global Excl. U.S. tally.’ 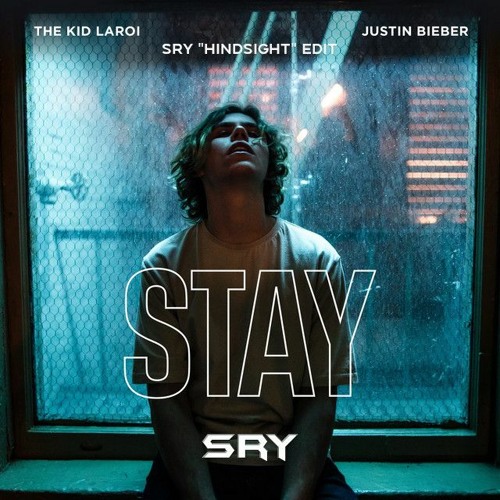 Stay commanded the spot of No. 1 for six weeks consistently, and drew 125.7 million streams and sold 24,700 downloads (up 1% in each metric) worldwide in the Aug. 27-Sept. alone. The only other song to do so is BTS’ Butter, which drew 289.5 million streams only in June.

Dr Bollywood Abhinit Gupta music video story is said to be from his past experience!

Is Manifest Season 4 releasing this October? Check other details including Plot,…

English Premier League: Big games to be played this week

PM Modi chairs meeting of Council of Ministers ahead of…

DC’s Titans Season 4: Is it the final season of the series?…

Zoom to lay off 1,300 employees of its workforce