Here the list of Bollywood movies slated to be released in the month of March – April after Government reopened theatres.

It’s not unusual for movie release dates to jump around the calendar, but we’ve witnessed a unique set of circumstances caused by COVID-19. A lot of movies finally arriving in 2021 were due out in 2020, and while a vaccine is already starting to roll out across the globe, studios think now people will feel comfortable returning to theaters.

Many state governments have already given the permission to run theaters at 100% capacity. Taking this as a positive indication, many filmmakers believe that film now can be released in the theaters. PR agencies are bombarded with a hell lot of workload as dozens of film studios are set to release their movies in March and April.

This list showcases upcoming & new bollywood hindi movies of 2021 (March & April) that are currently under post production and all set to make their impression on audiences mind.

Roohi is an upcoming  comedy horror film directed by Hardik Mehta and produced by Dinesh Vijan under the banner Maddock Films. It tells the story of a ghost who abducts brides on their honeymoons. The film stars Rajkummar Rao, Janhvi Kapoor and Varun Sharma.

Officially Roohi was scheduled to get released in March 2020. But due to the sudden rise of COVID-19, things had to slow down. At last the makers decided to postpone the release dates of the film. The Film is said to be following the footsteps of “Stree” which became a new genre defining film. 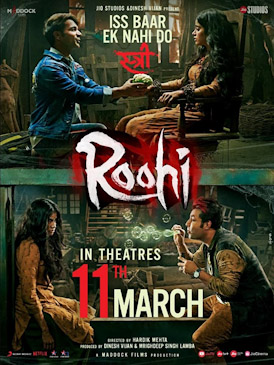 Time to Dance is an upcoming Indian dance film directed by Stanley D’Costa. Produced by Lizelle D’Souza it features Sooraj Pancholi, Isabelle Kaif and Waluscha De Sousa in the lead roles.The film is scheduled for release on 12 March 2021.

Time to Dance will introduce ballroom and Latin dancing, first time to Indian viewers. Follows in the footsteps of many other dance films in past few years which feature dance in the heart of all stories.

Time To Dance was announced in 2018 and now is finally set to release after 3 long years. 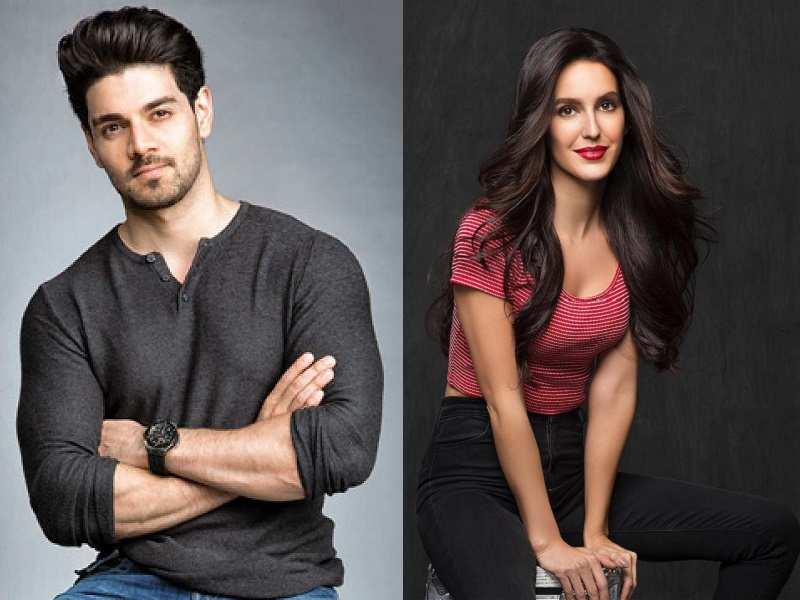 The film features a list of many A-list actors, yet watching John and Emraan throwing big blows at each other will be fun. This is going to be a first hardcore action packed fim to be released post lockdown. 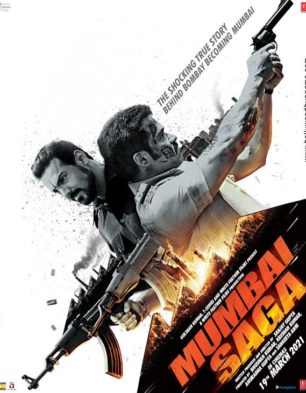 Saina is an upcoming biographical sports film revolving around the life of badminton player Saina Nehwal and directed by Amole Gupte. Produced by T-Series and Front Foot Pictures, the film stars Parineeti Chopra as Nehwal.

Initially set for cinema opening in September 2020, the film was postponed due to COVID-19 pandemic in India. It is now scheduled to have a theatrical release on 26 March 2021.

Further, from mid June 2019, Chopra began training herself in playing badminton and practicing the stances of Nehwal. As many as 12 courts were recreated to represent international venues where Sania Nehwal has played. 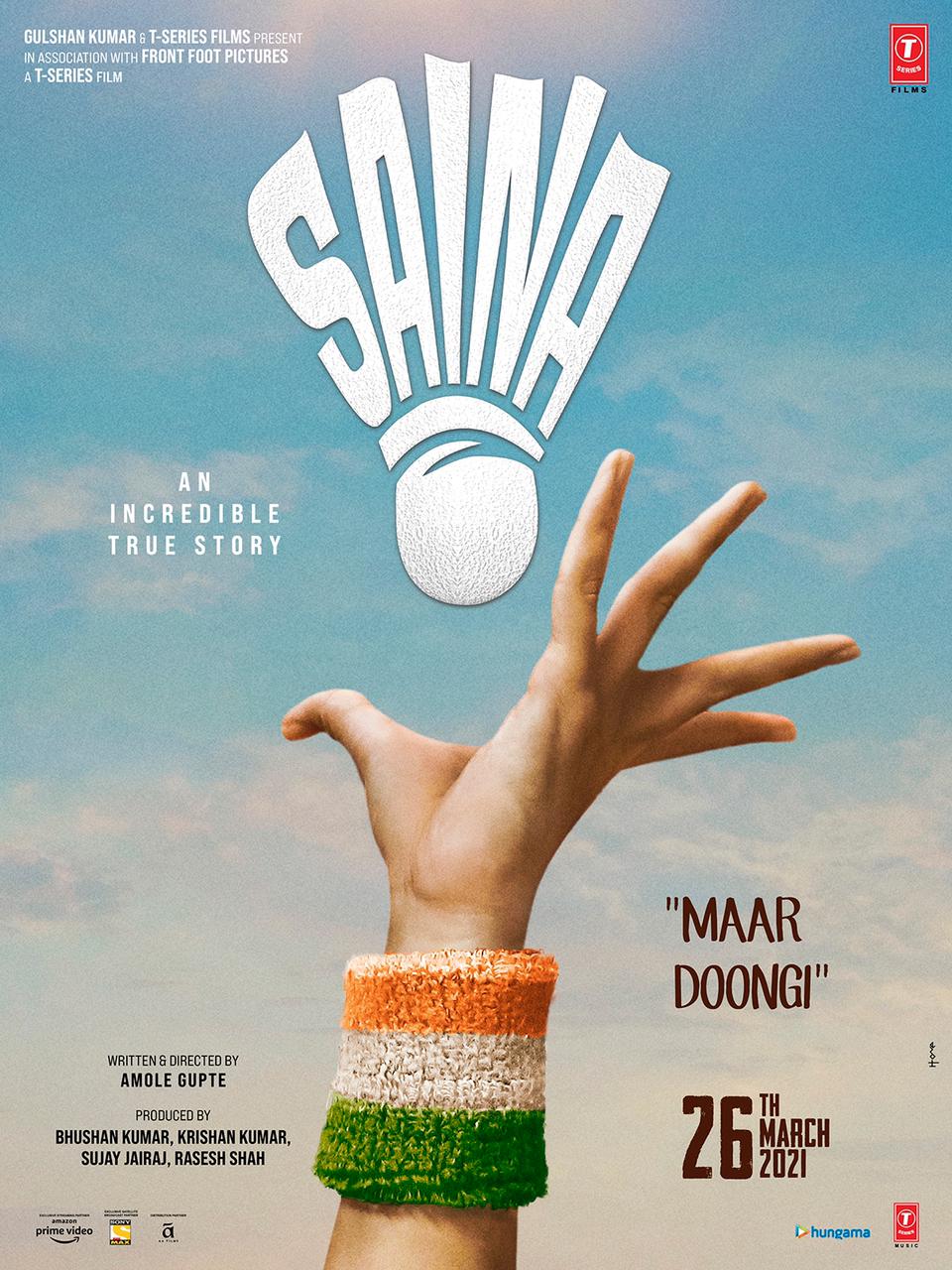 Cinematography for the film began in December 2019 and the film was earlier slated for cinema opening on 26 June 2020, but the COVID-19 pandemic interrupted production. On 17 February 2021, the new and final release date of 23 April 2021 was announced. 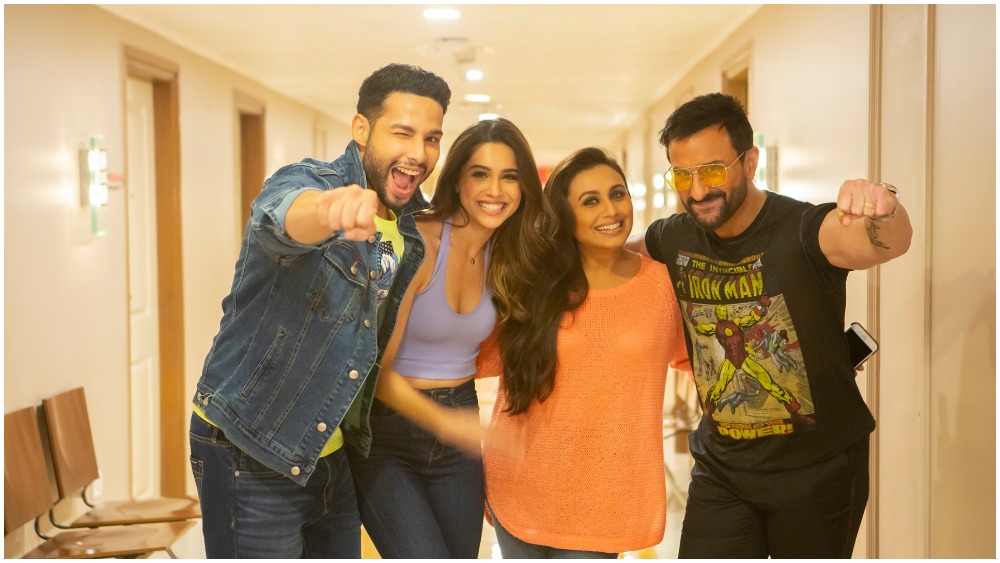 Chehre is an upcoming mystery thriller film directed by Rumi Jaffery and produced by Anand Pandit under the banners of Anand Pandit Motion Pictures and Saraswati Entertainment Private Limited. The film was announced on 11 April 2019 and filming began on 10 May 2019. It was scheduled for worldwide release on 17 July 2020, but was delayed due to the COVID-19 pandemic.The film is scheduled for release on 30 April 2021. 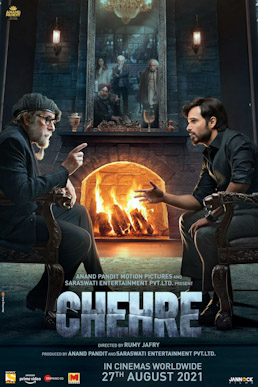 ‘Dhaakad’ pirated hours after it released in theaters

LIC IPO likely to open on May 4: Report