Yellowjackets Season 2: The 6 must-know facts that you can not miss!

There are two timeframes in “Yellowjackets.” The eponymous Yellowjackets, a girl’s soccer team, a battle to live in 1996 after their plane crashes in a wilderness area en route to a tournament. Some of those folks still struggle to deal with the trauma from their past, particularly what they did to survive during the one-and-a-half years time period when they were abandoned.

While the second season of the show is currently under production, here are 6 things you need to know before starting the show!

Some viewers are confident they could see more of Jackie in the future despite the fact that the character was killed off after a debut season full of surprises. After the conclusion in January 2022, Lynskey dismissed the rumour.

“As far as I know [she’s dead],” the actress told The New York Times. “I don’t see how she comes back from [freezing to death]. And I think Ella’s contract was always just a year.”

What Is the Cult Doing?

Season 2’s narrative has a lot of potentials now that it is known that Lottie is still alive and has been leading a cult in the forest since 1996.

“We are very much interested in exploring the theme and concept of belief and what that means for us in terms of our worldview — the way that we interact with the world around us, the way that we interact with other people, and forge those relationships,” Lyle hinted of the cult’s future during a January 2022 interview with EW. “That is absolutely something that we will be investigating by means of this growing belief that has started to emerge amongst the girls in the wilderness and what that might mean in the present day.” 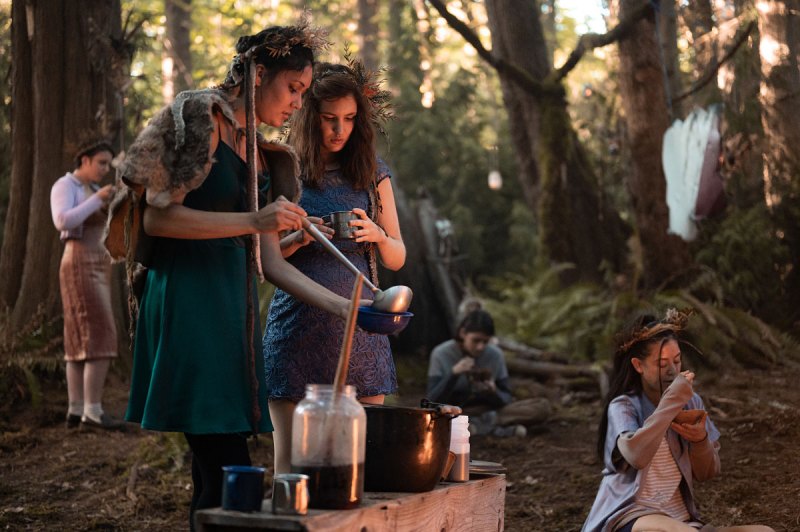 Despite the fact that cult leader Lottie (Eaton) will probably play a significant role in the second season, it has not yet been decided who will play the character as an adult.

“We have not cast her, we have seen a lot of the ideas going around, and some are really kind of great,” Nickerson told Slate in January 2022. “We keep joking, maybe if enough people vote for someone, there can be some kind of draft situation, where you have no choice. You are legally bound, the internet has decided, you are now Lottie. But we haven’t actually cast anybody.”

Who Will Be Playing Adult Van?

Lauren Ambrose was cast in August 2022 to play Vanessa “Van” Palmer as an elderly woman. After portraying the role as a younger version in season 1, Liv Hewson was promoted to series regular.

Who Is Elijah Wood Playing on ‘Yellowjackets’ Season 2? 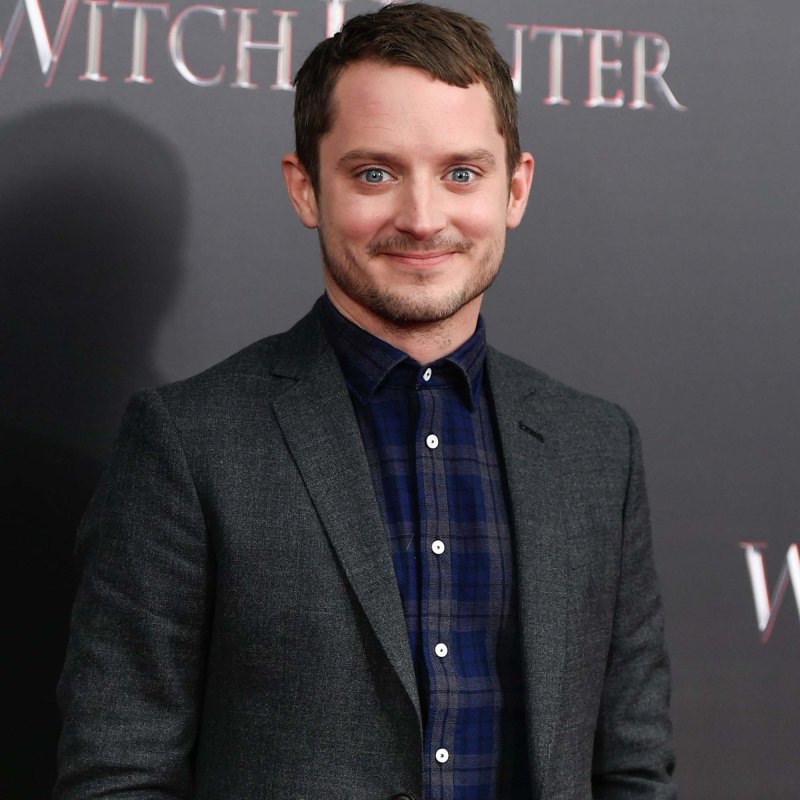 Elijah Wood was hired by Showtime in August 2022 to play a citizen detective “who will confront Misty in ways she won’t see coming.” After working together on The Ice Storm in 1997, the pair are reuniting in this movie.

When Will Season 2 Premiere?

The release of new episodes may be closer than fans anticipate. Gary Levine, an executive at Showtime, stated to Variety in January 2022 that the network believed season 2 would be finished by the end of the year. “I think our audiences deserve that, and I also think that when you have a show that has this kind of momentum, you don’t want to let it dissolve.”

“We are still figuring out exactly when we start filming, but we’re looking to get going as quickly as we can,” Lyle told Entertainment Tonight at the Critics Choice Awards in March 2022. “And yes, we will. The cliffhangers will be a big part of it. We don’t want to leave anyone hanging for too long.”

Is Gossip Girl Season 2 coming to HBO Max in December 2022?

Is Gangs of London Season 3 releasing in December 2022?

Is Outlander Season 6 coming to Netflix in December 2022?

Is The Big 4 coming in December 2022? Check out release date, cast and plot

Bigg Boss 16: “I will slap her face;” Nimrit Ahluwalia for…

“No one is coward in team Australia,” skipper Cummins…

Bigg Boss 16: Netizens are angry on no Shukrawaar Ka Vaar;…

Know the potential returns on your fixed deposit with FD…