Stephen Colbert Kicked off his show with his clever and hilarious monologue. The late night show host seemed joyous and excited about the NYC finally returning to in-person school. This is the first time after 18 months. Now Schools will be able welcome the rightful occupants of it’s empty campuses, Stephen jokingly pointed out, “Now kids can enjoy class without seeing their friends dad’s wandering behind…”

“It’s an exiting day for New York City” the host exclaimed. Naturally he ‘noted’ some hurdles faced by students on the first day of the old traditional schooling. 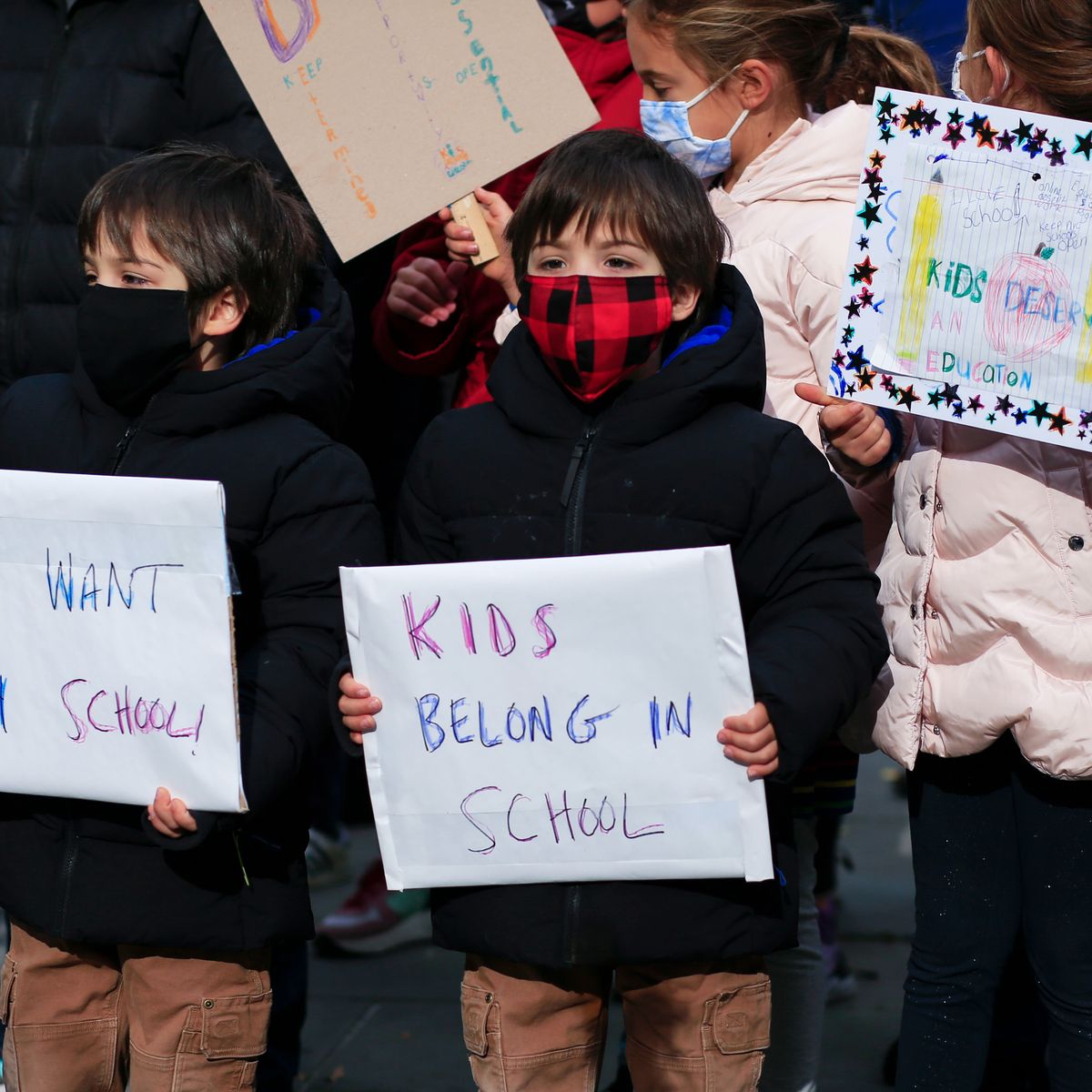 “The online health screenings that families are required to fill out each morning had crashed by about 8 a.m., so some educators were forced to complete their own screenings of how each child was feeling that morning,” he also shared. “‘Okay class, so I’ve read your health forms. I see that many of you are suffering from ‘butt fever,’ ‘butt ache’ and ‘shortness of butt.’ Put a mask over your butt and come on in.’”

The comedic-host also informed that President Joe Biden to provide extra padding against covid-19 has released a mandate, ” To require all private sector businesses with more than 100 employees to mandate vaccines or weekly testing.”

With his quick-wit the host asked, “That’s great, okay? You want that sense of security,” said Colbert. “When you go into a Starbucks, you should feel safe, until you see the bathroom. ‘Are those, are those teeth?’”

Since the vaccines arrived certain section of people in America have been protesting against the mandatory use. Inescapably, Stephen continued,  “the safety measures enraged the lunatic fringe of anti-vaxxers, otherwise known as Republican governors.” Mississippi Governor Tate Reeves, for one, who recently tweeted, “This is still America, and we still believe in freedom from tyrants.”

To which Stephen retorted, “Yes, refusing medical treatment is part of a proud American tradition,” “Who could forget the immortal words of Patrick Henry, ‘Give me rubella and give me death. Because I want to die from rubella’?”

Check out his monologue.

Priyanka Chopra on ‘The Activist’ controversy: ‘The show got it…

Julianne Hough addresses the backlash on her show ‘The Activist’, says…

Paytm to shift its payment aggregator business to new…

Coldplay and BTS releases their collaboration song ‘My…

India placed alongside France & Belarus in Pool B of the…