Saif Ali Khan and Amrita Singh separated after being together for 13 years.

Saif Ali Khan is the Nawab of Pataudi, an urban rockstar of the Hindi film industry, he seemed cool and casual. He was still trying to break into the industry. Amrita Singh was the typical Punjabi kudi and already the star of Bollywood. Even though Amrita Singh and Saif Ali Khan were complete opposites, they couldn’t help but fall in love with each other.

Saif Ali Khan and Amrita Singh married in 1991, Amrita was 12 year senior to Saif. The couple had an Islamic marriage.

They met on the set of ‘Yeh Dillagi,’ began dating soon after, and married in October 1991. Ibrahim and Sara, the couple’s children, were also born to them. Nonetheless, things didn’t work out or, to put it another way, things were so acrimonious that they divorced in 2004. 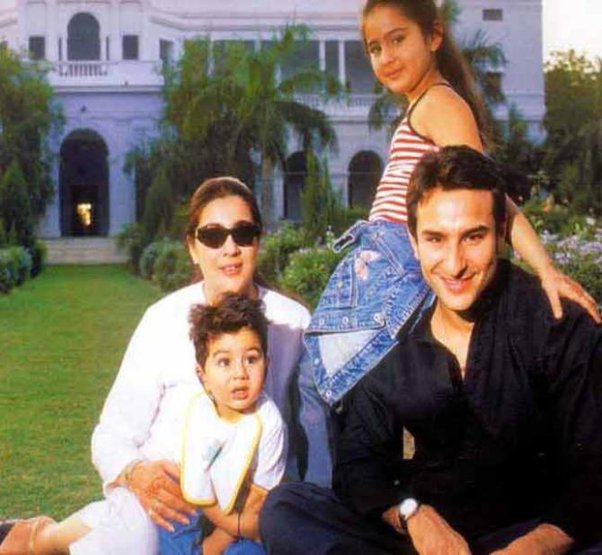 Amrita’s altered attitude and behavior toward his family was the true reason for their divorce. Saif Ali said that Amrita used to often abuse his mother Sharmila Tagore and his sister Soha Ali Khan, and that she also used to make him feel useless by constantly abusing and teasing him. Saif Ali Khan’s rumored affair with a model added gasoline to the flames at the same time.

Various assertions have been made in the media about why these two celebrities divorced. The disparities between these two stars are supposed to be due to a large age disparity. However, both of them are living happily in their respective lives.

From Ranveer Singh’s sex playlist to Samantha opening up on her marriage;…

Mobikwik looking to raise $100 million after delay of…