FIR filled against comedian Vir Das due to his six-minute-long YouTube video shared where he was allegedly making remarks against India.

Comedian Vir Das receives backlashes after his recent video on ‘Two India’ performed at an event organized in America. An FIR was filed against the stand-up comedian in Delhi’s Tilak Marg police station.

First, a resident of Delhi, Aditya Jha files the complaint, alleging that the actor had made indecent remarks against the country while in America. And the next complaint was filled by Ashutosh Dubey, a lawyer of the Bombay High court, demanding strict action to be taken against Vir Das. 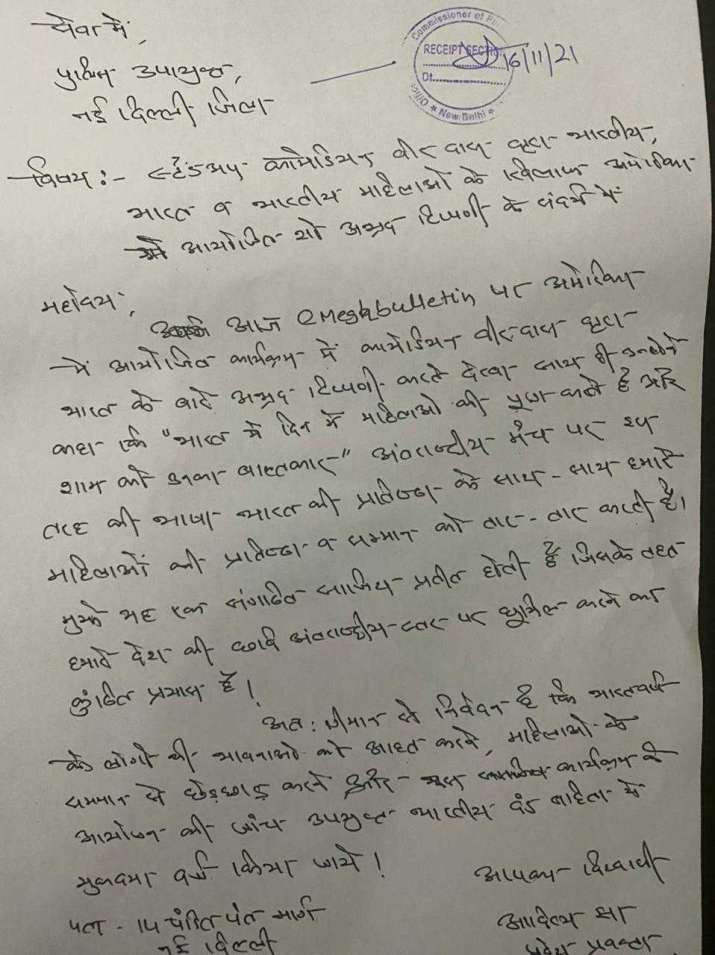 Vir Das recently did a show at the John F. Kennedy Center for Performing Arts where his monologue stirred up the hornet’s nest. His speech included a segment where he compares India into halves,’ I come from two India’s wherein he talked about the duality of the national and few of the important issues that India is facing emphasizing on Covid 19 lockdowns, rapes, the crackdown against comedians to the farmers’ protest.

For most of the topical issues India is facing, Das is seen speaking up in the duality of the problems in the six-minute video shared.

Bollywood actress Kangana Ranaut as well slammed Vir Das’ statement ‘Indian men worship women during the day and gang-rape them at night’.Taking on to her Instagram handle, Kangana Ranaut wites, “When you generalize all Indian men as gang-rapists it gives rise to encouragement to bullying and racism all around the world. After Bengal Famine Churchill said, ‘These Indians breed like rabbits they are bound to die like this..’ he blames the Indians sex drive/fertility for the death of millions due to hunger. Such a creative work that targets an entire race is soft terrorism. Against such criminals, strict action must be taken @virdas”. 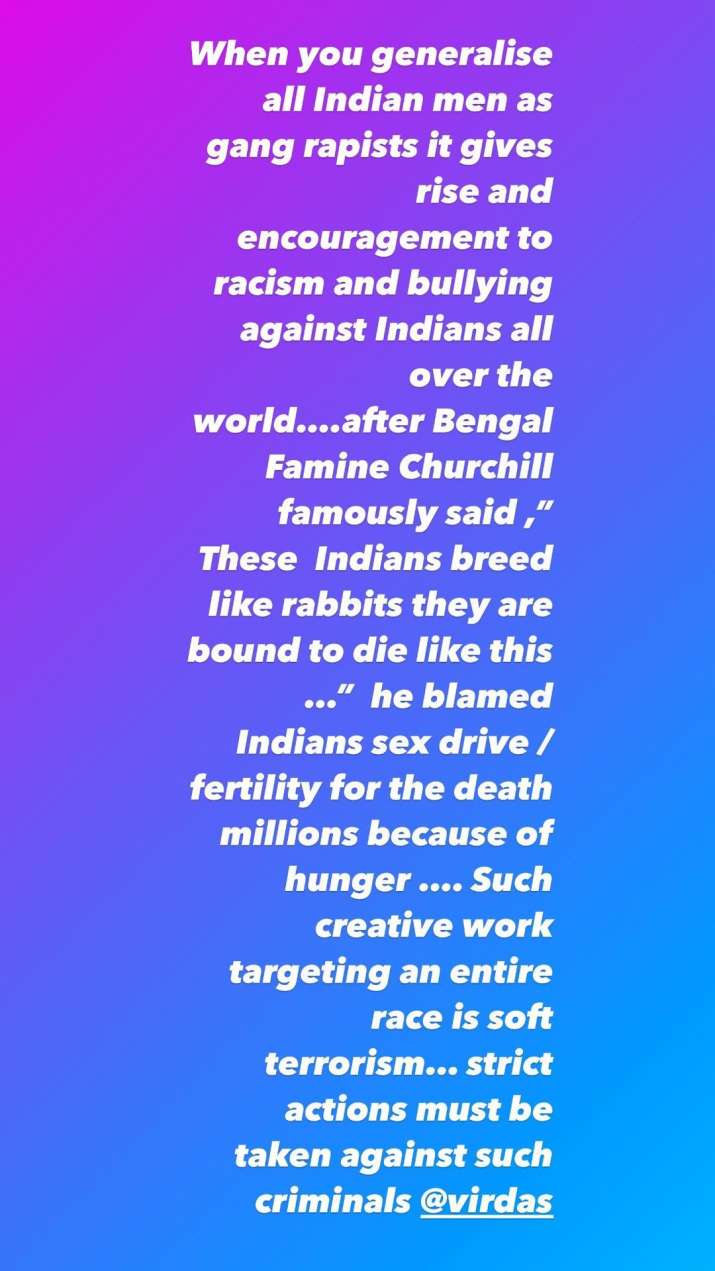 Reacting to the ongoing controversy, Vir Das released an official statement on his Twitter handle asking the people not to fall for excerpts that are edited from the entire video and along with it shared his intent behind the making of the video. He writes, “There has been a sizeable reaction to a video I posted on Youtube. That video is a satirical duality of two entirely separate Indias that do different things. Like any other nation persists with light and dark, good and evil within it. None of this is a secret.”

Kapil Sharma cracks up at Sudesh Lehri’s dig at…

The Kapil Sharma Show-Alia Bhatt blushes when asked about…

RBL’s financial health stable, no need to react on…