Saif Ali Khan talks about religion and afterlife, says ‘religion puts more emphasis on afterlife not enough on this life’

Saif Ali Khan speaks about how he chose to work on soon to be released movie ‘Bhoot Police’ and his personal beliefs on afterlife and it’s existence.

Saif Ali Khan in conversation with PTI revealed that he is spiritual but doesn’t give much weight to religion, “I pray and I try to focus my own energy on things. I’m more spiritual.”

The actor described himself as ‘agnostic’ much like his character in the coming movie ‘Bhoot Police’ where he will be seen as a, only in for money, no believer, ghostbuster.

Bhoot Police, directed by Pavan Kirpalani, was supposed to be released on September 10 but because of global pandemic, the movie will be released on Disney+ Hotstar on the same date. 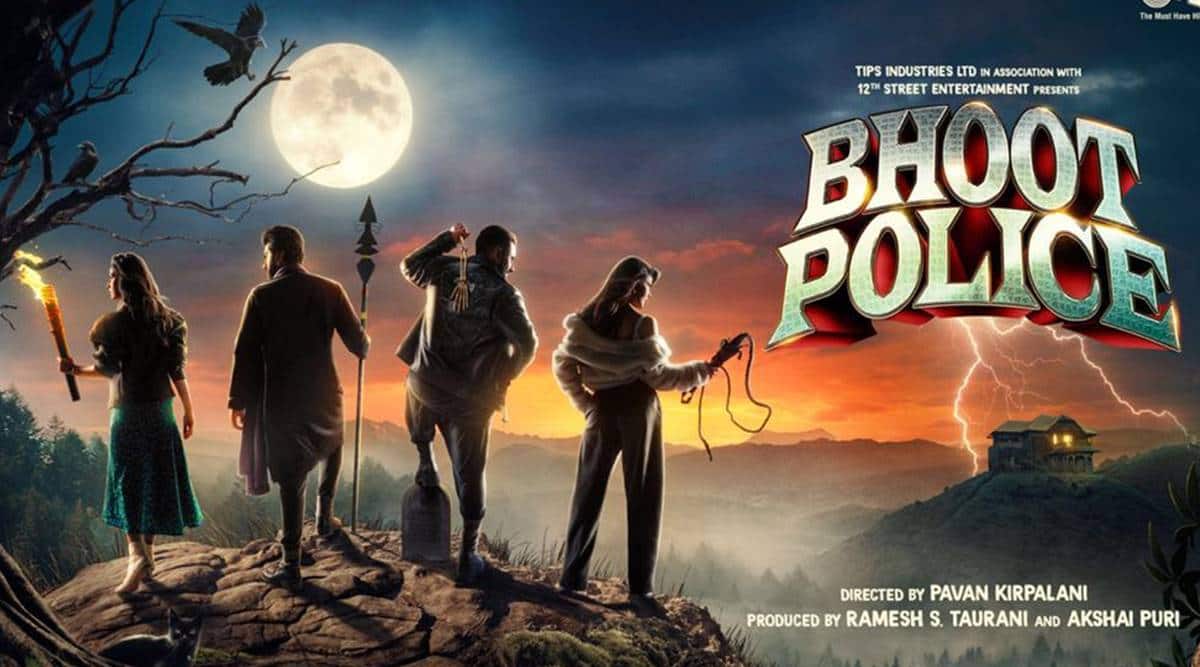 While sharing his personal believes about ghost and afterlife, the Sacred Games actor said, “I am agnostic in real life. I am very secular in the sense that I think too much religion worries me because they put an emphasis on the afterlife. And not enough emphasis on this life.”

“I find too much of religion to be an organization and too many problems — associated with basically my god, or your god or whose god is better.” He shared he believes in some sort of higher power but, “what that power is, I have absolutely no idea,” he added.

Saif Ali Khan also shared his interesting point of view about the rules and regulations in a religion and their connection to afterlife, “…I am not about the afterlife… I have a very sad feeling that once you die, it’s just lights out. That’s the end, nothing more. I sometimes hope there is more. And I’m not hundred per cent sure that there isn’t one.”

“I fancy the older I get the less convinced I am, I think that’s a self-defence mechanism in the brain. I think the younger you are the more you can be like this. But certainly, I don’t get very carried away by the rules and regulations of religion.”

Saif Ali Khan moving forward also expressed why he was interested in the premise of ‘Bhoot Police’ and  how the decision to do any project is primarily instinctive.

“Something has to grab you that you would want to be part of the whole process. When you hear a story or when you read a script, you visualize the movie in a way and you think, ‘Is this what I wanted to do?’ This is one of the better scripts that I have read. There’s more depth to it than I think people would expect and it is a really interesting film.”

Is Random Acts of Flyness Season 2 coming in December 2022?