Happy Birthday Shehnaaz Gill: Brother Shehbaz posts a clip saying, “Without you, I am nothing.”

On Shehnaaz Gill’s birthday, brother Shehbaz shared a video clip from Bigg Boss 13. He said, ‘without you I am nothing.’

Shehnaaz Gill, who rose to fame after appearing on Bigg Boss 13, celebrates her 28th birthday on Thursday (January 27). Shehnaaz, also known as ‘Sana,’ received a special greeting from her brother Shehbaz Badesha.

He joined the Bigg Boss house as Sana’s link two years ago on her birthday. “Happy birthday darling sister, without u I can proudly state that i am nothing love u bless u always rabb kre meri v umar tainu lage @shehnaazgill,” Shehbaz said with a video montage from his time inside the house.

Shehbaz shares a series of photos with Shehnaaz on his Instagram stories. 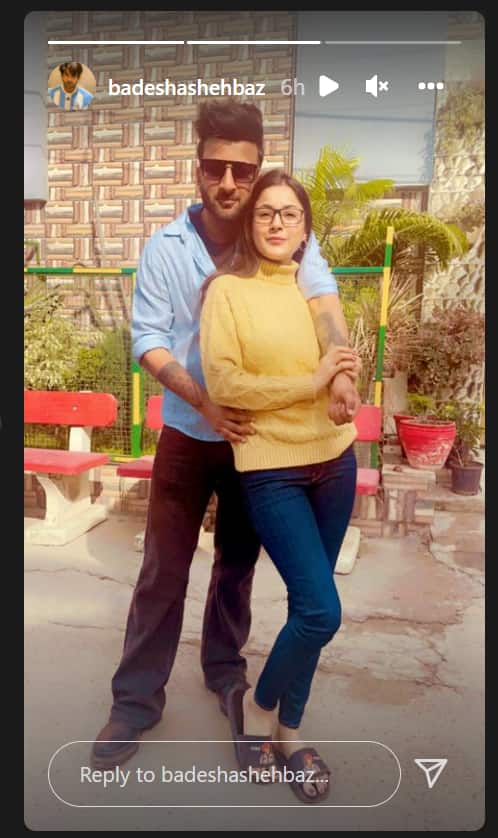 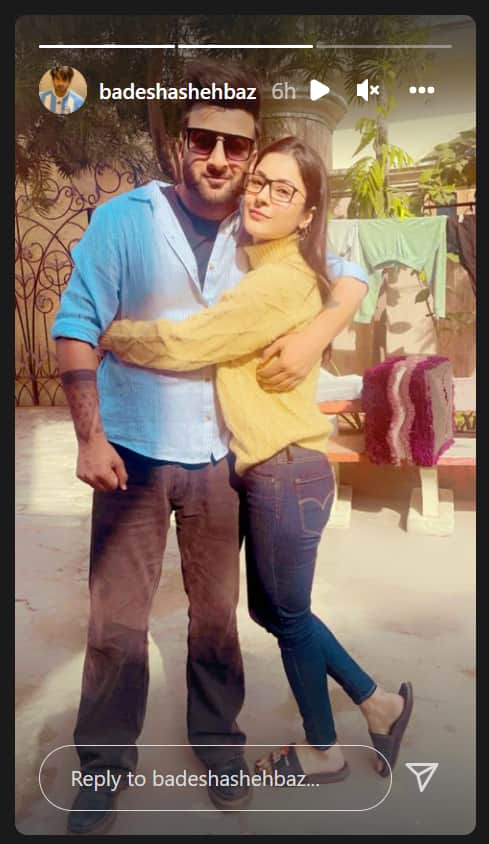 Sidharth Shukla, Shehnaaz’s rumored lover and Bigg Boss 13 winner, died abruptly on September 2. At the age of 40 after suffering a severe heart attack, leaving his family, friends, loved ones, and fans in a state of shock. Inside the BB house, Sidharth and Shehnaaz’s chemistry was greatly admired. The two were affectionately known as ‘Sidnaaz.’ They stayed in touch after the program finished. They even made a few joint appearances.

On the finale of Bigg Boss 15, Shehnaaz will pay tribute to Sidharth Shukla.

She was last seen in the super-hit Punjabi film ‘Honsla Rakh’ along with Diljit Dosanjh and Sonam Bajwa. Her recent collaboration with musician Yashraj Mukhate for the music video ‘Boring Day’ has gone viral.

Kartik Aaryan admits of once dating a Bollywood actress

IPL 2022: Virat Kohli sets a new milestone in the league;…

Elon Musk claims he “violated an NDA” as…

Qoala Raises US$ 65 Million in Series B, Clocking 30X…