Happy Birthday Amrita Singh: Here are some unknown facts of the iconic actress of the 1980s

Have some spotlight on Amrita Singh and her long venture.

Amrita Singh was born on 9th February, 1958 in Pakistan. She belongs to Sikh-Islamic family, who was the most appealing actress of her time. Today she has completed 64 years of her life venture.

Amrita made her first debut in Bollywood movie ‘Betaab’ with Sunny Deol. After this debut, she became a demanding actress and received a call from many directors. Her achievement includes a Filmfare award for best supporting actress. But in early 1990’s, she took a break from acting career. After a decade, in 2002 she again resumed her career in Bollywood. She always keeps a low public profile and is not much interested in facing interviews.

Let us have some glimpse on her personal life:

Amrita Singh married to Saif Ali Khan in 1991. After 13 years of togetherness they separated in 2004. They have two children named- Sara Ali Khan and Ibrahim Ali Khan. Recently, she had a good vacation with her daughter-actress Sara. 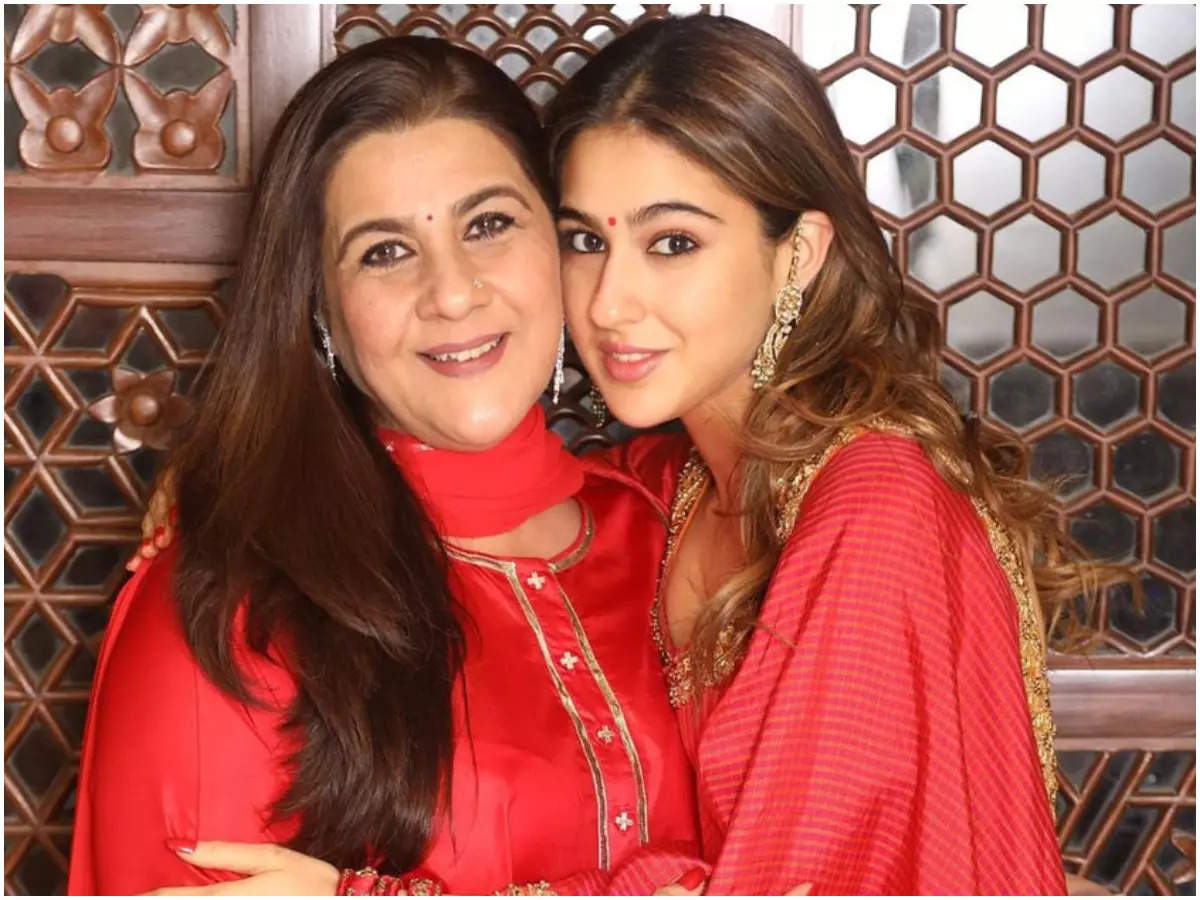 Sara always says that her mother is the inspiration to her life. Amrita is also attached to her daughter and loves spending time with her. Amrita believes in truth whether it is her own daughter or anyone else. She always showed mirror to her daughter and continuously taught her lessons to be yourself and achieve success in the life.

Amrita Singh is a simple person and a loving mother.

TBSE Tripura Board Class 10 &12 results are out; Check official updates

The Best of the US and Mexico