The move by ShareChat comes just days after the social media startup let off over 20% of its workers, citing cost-cutting measures. 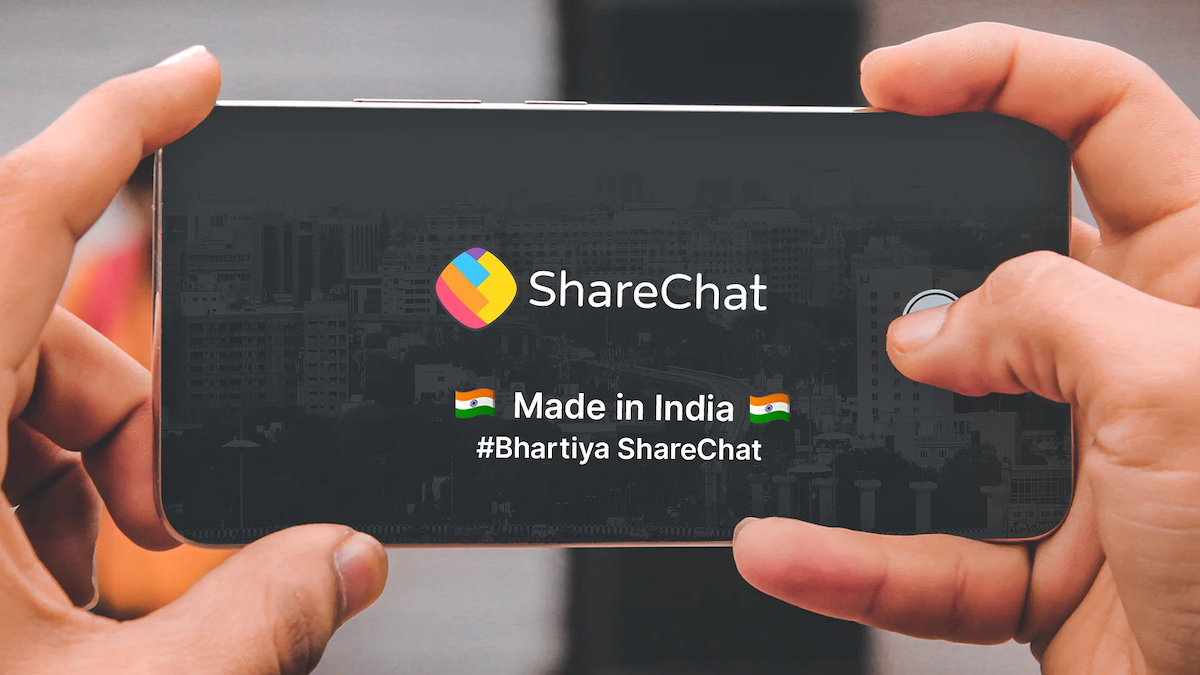 Bhanu Pratap Singh and Farid Ahsan, co-founders of ShareChat, have stepped down from their positions, only days after the firm laid off 20% of its workers.

“After nearly eight years of building ShareChat to unicorn status and beyond, Bhanu and Farid have chosen to step down from their active roles in the company,” a ShareChat spokesperson confirmed to BQ Prime in a statement.

“Many of the responsibilities held by Bhanu and Farid will now rest with Manohar Singh Charan and Gaurav Bhatia, who will lead the management and engineering roles, respectively,” the spokesperson said.

This leaves current Chief Executive Officer Ankush Sachdeva as the only founder.

The resignations came only ten days after Mohalla Tech Pvt., the parent company of the social networking app ShareChat and the short video app Moj, lay off almost 20% of its workforce, or about 500 people.

How remote working can benefit organisations

SA 20: List of players and coach of Sunrisers Eastern Cape

Why microcement is cheaper than tiling