After a third-party audit alleged serious governance failures under Ashneer Grover, BharatPe, which enables store owners to accept digital payments through QR codes, had stripped Grover of all titles and positions. 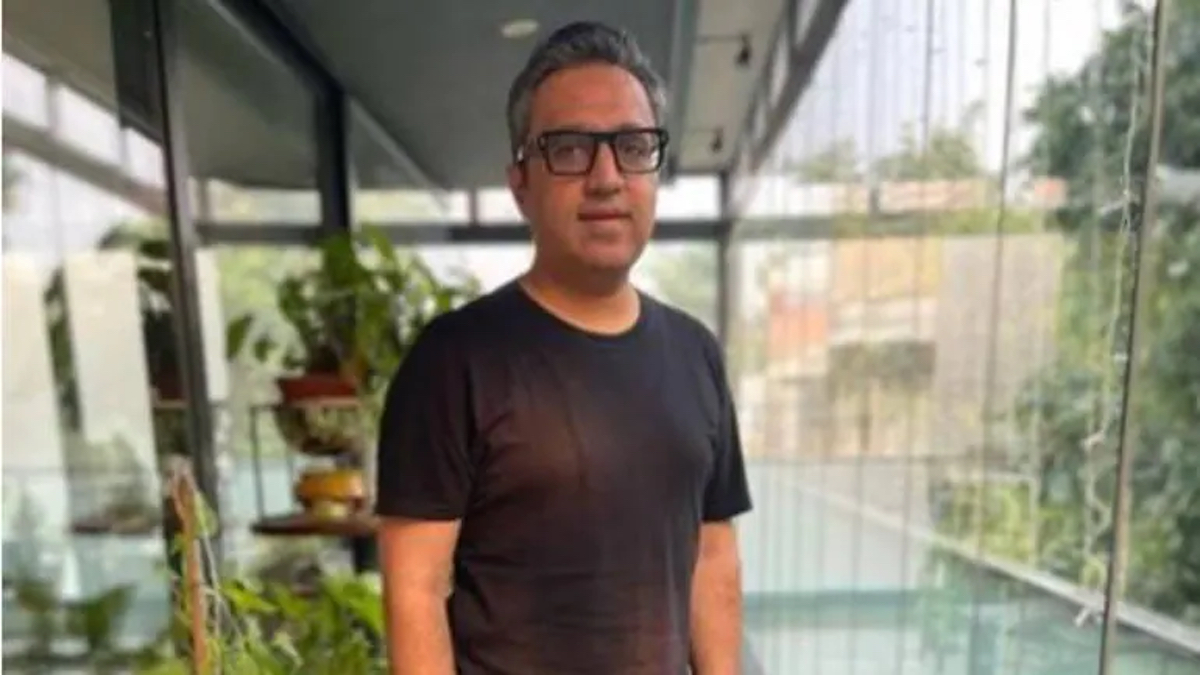 “There is no BharatPe without Ashneer Grover,” he wrote.

Sharing a report by LiveMint, Grover on his Twitter handle wrote, “Good people don’t work for companies. They work with magical Founders to create, build and grow ! There is no BharatPe India without Ashneer Grover.”

Good people don’t work for companies. They work with magical Founders to create, build and grow ! There is no @bharatpeindia without @Ashneer_Grover https://t.co/Wl6nKeeIUd

According to two people with knowledge of the situation, three senior executives have left BharatPe. Vijay Aggarwal, the chief technology officer, Nehul Malhotra, the head of PostPe, and Rajat Jain, the chief product officer for lending and consumer products, are the senior executives who have submitted their resignations.

In addition to this, two to three exits at the mid-managerial level have also occurred, including those of Geetanshu Singla, VP-technology, and Manas Poddar, a programme manager at BharatPe.

After a third-party audit allegedly found serious governance failures under Grover, BharatPe, which enables store owners to accept digital payments through QR codes, has removed Grover from all titles and positions. Grover’s resignation and the removal of his co-founder and other titles came after the company fired Madhuri Jain over allegations of “extensive misappropriation of company funds” by “creating fake vendors” to steal money and “using company expense accounts” to “enrich themselves and fund their lavish lifestyles.”

BharatPe CEO Suhail Sameer broke his silence over claims that he forced out troubled co-founder Grover and defended his actions on behalf of a company, investors, and himself.

Since the start of 2022, BharatPe has been dogged by scandals and saw a significant number of top-level departures. Nishit Sharma, the organization’s former chief revenue officer, left in June 2022. One of the key members of the tech team and a founder member of BharatPe, Satyam Nathani, left the company the same month in order to pursue his entrepreneurial goals.

The biggest setback was Bhavik Koladiya’s departure, who oversaw the fintech company’s technology and product. In the final week of June, he cut ties with the business.

These exits occur as the fintech company transforms into a professionally managed organization. BharatPe, which is currently working to become profitable, is also getting ready for an IPO that will happen in 18 to 24 months.

Koladiya and Shashvat Nakrani, who was then enrolled in IIT-Delhi, co-founded BharatPe in July 2017 and were responsible for its incorporation in March 2018. They each owned a 50% stake in the company. Grover joined as the third co-founder in June 2018, which was three months later. After raising $370 million under the direction of Tiger Global in August 2021, the company joined the unicorn club. Rajnish Kumar, a former SBI chairman, was named chairman of BharatPe in October 2021.

Disha Patani and Keerthy Suresh in discussions for Ajith…

How to conduct an effective online campaign that will drive…

IND vs NZ: With Ishan Kishan back in playing XI skipper…