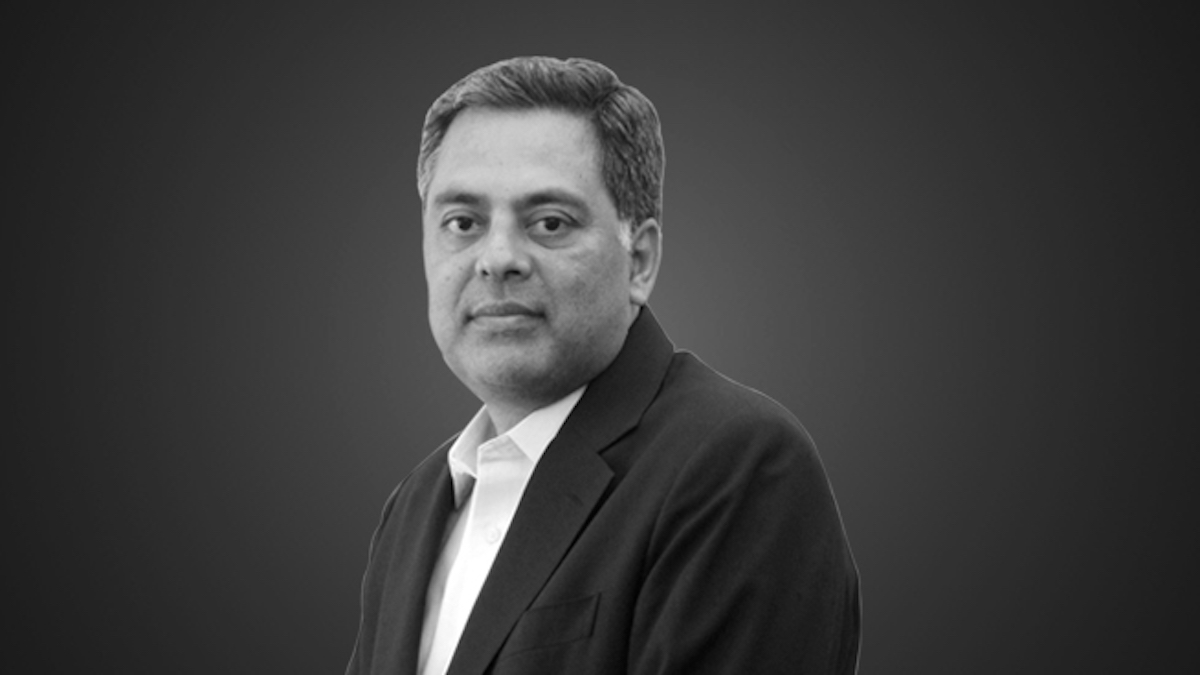 According to sources, Anoop Bhaskar has opted to leave IDFC Mutual Fund and will be replaced as head-equity by Manish Gunwani.

IDFC Mutual Fund is yet to make an official announcement about the development.

Bhaskar, 57, will leave IDFC MF after handling the fund house’s equities assets for over seven years. He is recognised for his tactical investments as well as stock-picking expertise in mid- and small-caps.

Bhaskar has worked in the mutual fund market for 27 years. He was the head of equity at UTI MF before joining IDFC MF. He formerly worked as a fund manager at Sundaram MF.

When Bhaskar joined IDFC MF in 2016, he was succeeding another well-known fund manager, Kenneth Andrade. IDFC MF now manages assets worth ₹1.18 trillion in total. It is the country’s sixth largest fund firm.

The fund firm will be rebranded Bandhan MF shortly after a group led by Bandhan Financial Holdings purchased it for ₹4,500 crore, the largest acquisition in the ₹40 trillion mutual fund market.

How remote working can benefit organisations

Maruti Suzuki ends 2022 with a 9% drop in December sales