Maruti Suzuki Grand Vitara S-CNG has a mileage of 26.6km/kg: Price and functions 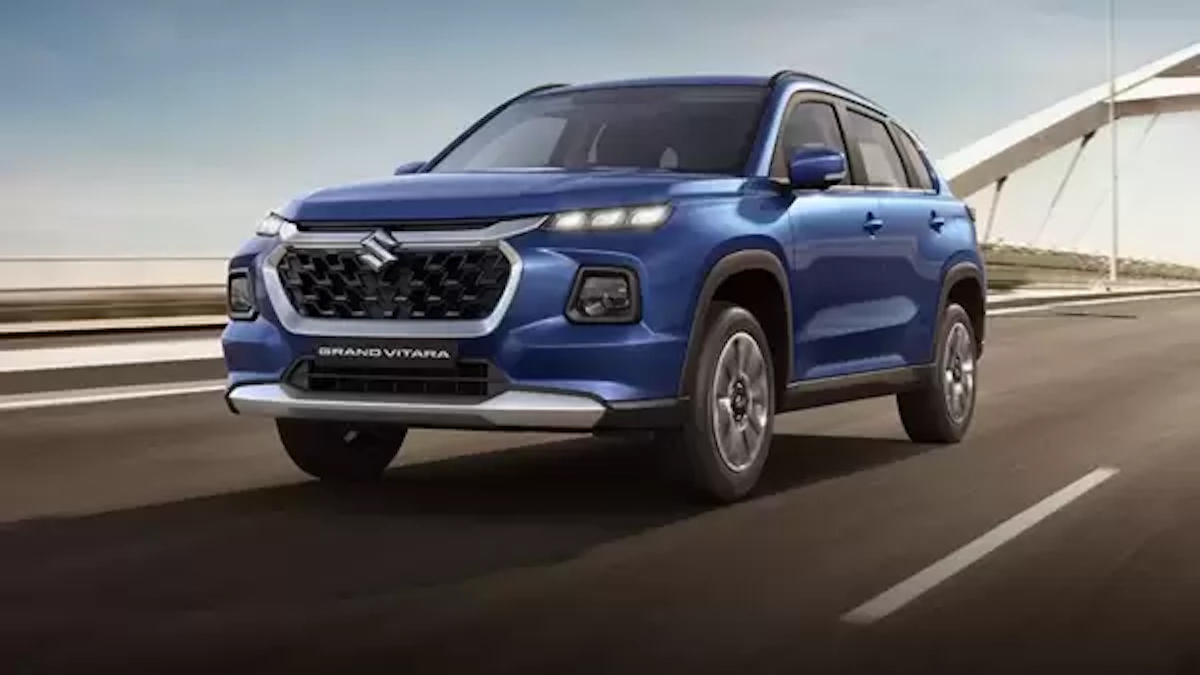 Speaking on the occasion, Shashank Srivastava, Senior Executive Officer, Marketing & Sales, Maruti Suzuki India, said, “Since its launch in September 2022, the Grand Vitara has received a resounding response from Indian consumers, thanks to its SUV appeal, complimented by multiple future-ready powertrains. The introduction of the S-CNG option further expands the appeal of the Grand Vitara. The Grand Vitara S-CNG will contribute to our aggressive plan to widen our green-powertrain offerings, expanding to 14 models.”

The SmartPlay Pro+ touchscreen infotainment system is standard on the Maruti Suzuki Grand Vitara S-CNG variant. It has wireless connectivity for both Apple CarPlay and Android Auto. It also includes the Suzuki Connect telematics technology.

The SUV has been labelled “a new breed of SUVs” in the country. As previously stated, the Maruti Suzuki Grand Vitara CNG is powered by the next-generation K-series 1.5-litre twin jet, dual VVT engine. It is stated that in petrol mode, it has a maximum power output of 103 bhp and a torque of 136 Nm. In CNG mode, it has a power output of 87 bhp and a peak torque of 121.5 Nm.

The engine is coupled to a five-speed manual transmission. The mileage claimed for the Maruti Suzuki Grand Vitara S-CNG is 26.6km/kg. The SUV has a starting price of ₹12.85 lakh. Maruti Suzuki Subscribe is also available to interested purchasers, with monthly subscription fees starting at ₹30,723. Nexa dealerships across the country sell the CNG model.

Secure your two-wheeler with these 5 add-ons

Increase fleet efficiency – Learn how to do it?

Is Truth Be Told Season 3 releasing in January 2023?